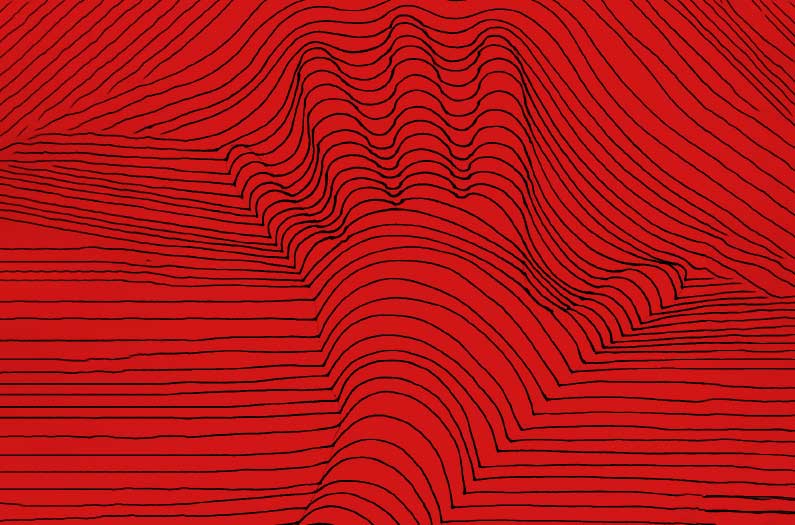 Could an ecological handprint make a positive impression?

And, can the emerging concept be as rigorous as a footprint?
By Sarah DeWeerdt
July 14, 2020

At this point, pretty much everyone is familiar with the concept of an ecological footprint, which describes the environmental impacts attributable to an individual, company, economic sector, or other entity. And everyone knows how depressing it is to contemplate one’s footprint.

An antidote to this despair—and the inaction it can often breed—might be found in a complementary idea, that of an ecological handprint. “The handprint emphasizes an entity’s positive impacts, in contrast to the negative impacts connoted by the footprint concept,” an international team of researchers explains in the journal Earth’s Future. “Its positive framing shifts the focus to opportunities rather than blame and emphasizes what is possible rather than what is going wrong.”

Making environmentally friendly lifestyle changes, talking with others about strategies for reducing impacts, offering testimony at a city council meeting, voting for candidates with a green platform: all of these contribute to a person’s ecological handprint.

But despite its potential usefulness, so far the handprint concept is less well defined than the footprint. How do you quantify the positive impact of an action? How do you determine whether or not an action should actually be taken? These issues need to be sorted out in order for the concept to be more widely adopted, the researchers say.

Their paper is an attempt to do just that. They say that handprint thinking has three defining principles: it encourages actions with positive impacts; it adds value to footprint analyses by indicating how improvement occurs, how much an impact is reduced, or who should be credited with that reduction; and it establishes what actions should be taken.

While a footprint usually encompasses only physical impacts, a handprint analysis also includes other causal relationships, especially social links. And while a footprint is merely descriptive, the handprint is subjective, inherently reflecting values and norms.

In line with this, the researchers also identify five questions that a handprint analysis should answer: What is being improved? What changes will be measured, and from what baseline? Whose actions does the handprint capture, and how do entities influence others’ actions? What credit should a person or entity receive for improvement? And what constraints should be placed on action?

Recently, ecological footprints have been criticized because of their focus on individual blame. Climate advocates have pointed out that the idea of the carbon footprint was popularized by fossil fuel companies—neatly shifting responsibility for the climate crisis from their own predatory profit-making to individual consumers, who often face constraints in reducing their own dependence on fossil fuel energy.

This is exactly where the handprint concept can be useful, the researchers argue. “The way the footprint has been used makes it seem like it’s everybody’s individual responsibility to reduce their own footprint, whereas in reality the question of what constitutes an improvement can be very complex,” says study team member Joseph Guillaume, a researcher at Australian National University in Canberra.

As a case study of how handprint analysis could be used, the researchers investigated the water footprint associated with the current diet of the average person in Finland. They combined existing data on average consumption of different foods, the water footprint of specific foods, and the potential of water reduction strategies.

Then they identified four changes that could reduce this footprint: avoiding overeating, reducing consumption of animal protein, reducing food waste, and changing farming practices. Overall, these strategies could reduce the average Finn’s food water footprint by 51% with moderate effort, or up to 69% with strenuous efforts.

The average Finn isn’t entirely in charge of these changes, though. She can decide to purchase less water-intensive foods, reduce food waste by planning meals ahead and storing food properly, and perhaps even purchase soon-to-be expired products at the grocery store that might otherwise be thrown away.

But she can’t singlehandedly change agricultural practices, policies, or trade agreements—all of which can affect the water use associated with the foods she eats. She might be able to influence those things, but only through collective action with others.

“Whereas talking about reductions in footprint masks this issue, the handprint makes it very clear that we’re talking about influence and power,” Guillaume says, “which in turn means that any handprint needs to be clear about what it considers to be an improvement and how responsibility and credit for achieving that improvement is shared. “