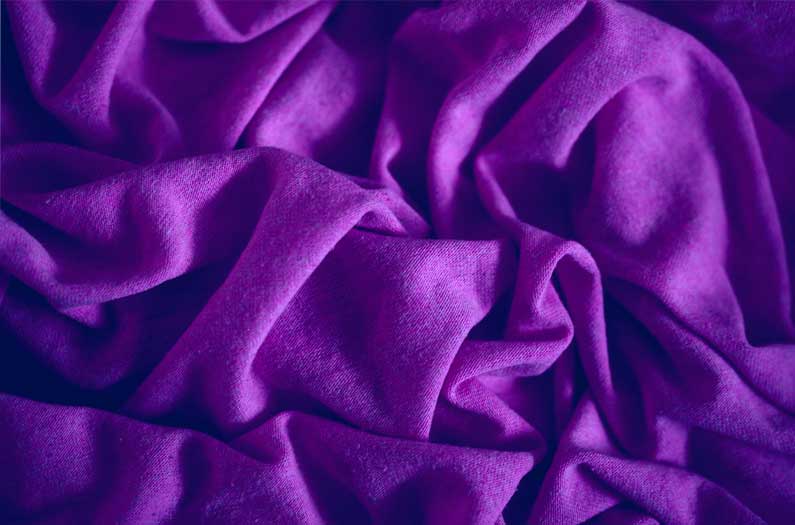 Nylon, the stuff of clothing and ropes, could become slightly more sustainable thanks to bacteria. In research published in ACS Synthetic Biology, researchers have outlined a method to coax bacteria to synthesize an important chemical required for making nylon.

More than two million metric tons of nylon is produced globally every year. And this manufacturing bears a greenhouse gas burden. That’s because making nylon requires adipic acid, a compound that also happens to be one of the most important molecules used in the modern chemical industry.

The production of adipic acid is a two-step process. In the second one, chemical reactions generate huge amounts of nitrous oxide, a greenhouse gas that is 300 times stronger than carbon dioxide. In 2017, adipic acid facilities in the United States alone generated 7.4 million metric tons of carbon dioxide equivalent.

Researchers at the University of Edinburgh turned to the common bacterium Escherichia coli to produce the molecule. They modified the genetic code of E. Coli, and grew the engineered cells in liquid solutions containing guaiacol. Guaiacol is a naturally occurring chemical derived from lignin, the fibrous component found in plant cell walls that gives plants their rigidity.

After incubating the mixture for two days, the modified bacteria transformed the guaiacol into adipic acid, without producing nitrous oxide.

“It is the first time adipic acid has been made directly from guaiacol, which is one of the largest untapped renewable resources on the planet,” said Jack Suitor, a graduate student at the University’s School of Biological Sciences. “This could entirely change how nylon is made.”

The researchers say that it should be possible to scale up the sustainable technique to synthesize adipic acid on a commercial level.