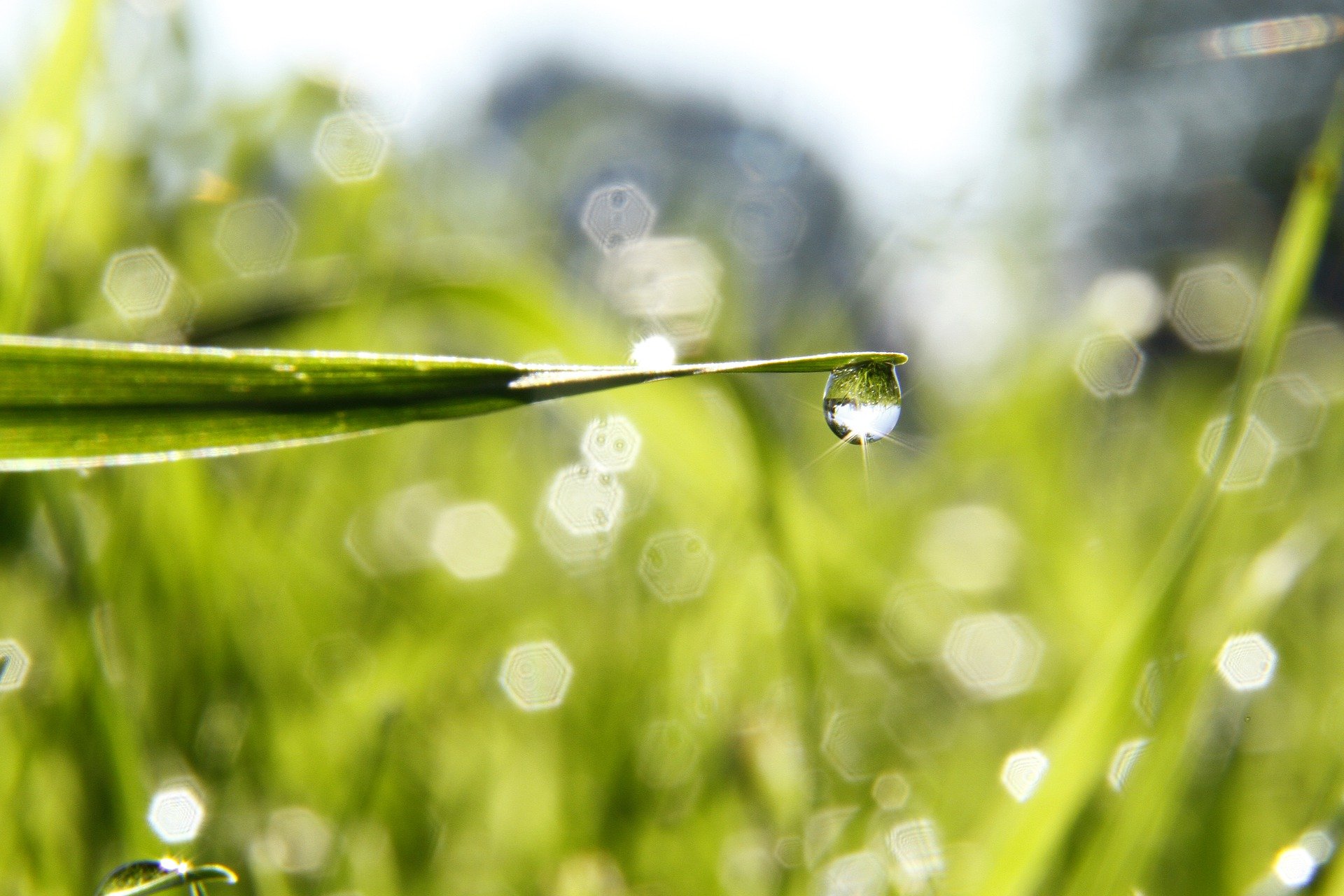 This breakthrough brings us a significant step closer to crops that can withstand drought and boost food security in threatened regions.
By Emma Bryce
August 14, 2020

By tweaking two crucial aspects of photosynthesis machinery at the same time in plants, researchers have managed to engineer crops that are not only 50% more productive, but also use significantly less water. What’s more, the altered crops maintained these benefits when grown in outdoor field trials – the gold standard of agricultural experimentation.

Photosynthesis is single-handedly responsible for generating all the food we eat; it underpins our very survival on this planet. Yet despite this, it’s not the most efficient process. The researchers on the new study, published in Nature Plants, homed in on two core aspects of photosynthesis where there are inefficiencies, and engineered in changes to optimize the process.

Firstly, they focused on the stage in photosynthesis where plants transform light energy into chemical energy, which involves the shuttling of electrons via transporter proteins called plastocyanins. But these particular proteins can be slow and inefficient at their task. However, a transporter protein called cytochrome which occurs in algae, is known to do this job more efficiently. So, the researchers isolated that protein, and were able to incorporate it into tobacco plants, a commonly-used agricultural model.

Next, they turned their attention to another crucial step in photosynthesis, where carbon is fixed into sugars. The researchers engineered plants to overexpress the activity of enzymes called SBPase which are central to this process, while also introducing a new enzyme taken from cyanobacteria into the model tobacco plants. Together, these helped to ramp up the carbon-to-sugar conversion.

Researchers have made photosynthesis-targeted tweaks in plants before. But what’s novel about this study is that instead of making individual changes to photosynthesis machinery and evaluating the effects, the researchers zeroed in on two key processes simultaneously, which enabled plants to reach new heights of productivity. In fact, increased photosynthetic activity in the altered tobacco plants boosted yields by 52% when the tobacco plants were grown under greenhouse conditions.

But most strikingly, when the researchers planted them outdoors in field trials to test the real-world relevance of these findings, the plants still showed a 27% increase in yields despite the harsher conditions. That suggests that productivity increases would be maintained in agricultural landscapes.

What’s more, the researchers found that the water-use efficiency of the plants was much-improved, meaning the ratio of water use to biomass production was lower than normal. They aren’t yet sure why this is the case. But this surprise discovery makes the crops even more suited to a changing world, where drought and food insecurity will combine to necessitate crops that can produce more food, using fewer resources.

The study is a product of the RIPE project, a collaborative international effort that’s focused on increasing photosynthetic efficiency in plants. The researchers note that their yield-boosting efforts are aimed specifically at boosting food security in order to reduce hunger around the world. In the next stage of their research they’ll be putting that to the test by applying their tobacco-plant findings to a gamut of crops that have regional and global food security significance, such as maize, cowpeas, soybeans, cassava, and rice.

RIPE has yielded other photosynthesis-related breakthroughs in the past, and the researchers are now investigating how they could combine these discoveries to even greater effect in crops. “Our modeling suggests that stacking this breakthrough with two previous discoveries from the RIPE project could result in additive yield gains totaling as much as 50 to 60 percent in food crops,” the researchers say.