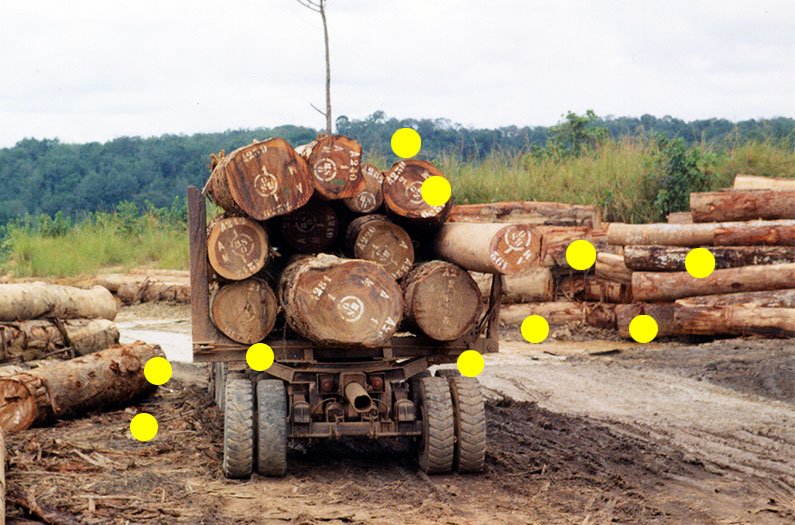 Between 2005 and 2012, Brazil brought its deforestation rates down by 70%. If we do that elsewhere, we could greatly reduce the risk of new pandemics.
By Cara Giaimo
August 5, 2020

Between relief bills, equipment, and research funding, the United States government has spent trillions of dollars responding to COVID-19. That’s not counting all the spending by state and local governments, companies, organizations, and individuals. And, of course, there are the more devastating and less quantifiable costs of the pandemic: a robust public life; time spent with friends and family; hundreds of thousands of American lives.

As unthinkable as it seems, a new pandemic could emerge at any time, before or after this one gets under control.  A recent article in Science argues that we could reduce that risk by investing in a particular pre-emptive measure: keeping forests whole.

As the authors point out, zoonotic diseases—which evolve in animal hosts before spreading to humans—have high pandemic potential. And thanks to decades of research, we know what increases the risk of such an interspecies jump. One huge driver is forest-clearing activities like logging and road-building, which bring people and livestock into closer proximity to wildlife, and drive animals out of their habitats and closer to human dwellings.

At a global level, “we invest relatively little toward preventing deforestation,” the authors write. But in the past, when a country has focused on it with the help of the world community, the returns have been great. The authors point to the example of Brazil, which—through conservation measures, changes in farming practices, and international contributions—managed to reduce deforestation rates by 70% from 2005 to 2012.

They calculate that similar policies could reduce deforestation in areas at high risk for virus spillover by about 40%, for only about $1.5 billion annually, “by removing subsidies that favor deforestation, restricting private land clearing, and supporting territorial rights of indigenous peoples.”

Such calculations suggest that “a major effort to retain intact forest cover would have a large return on investment even if its only benefit was to reduce virus emergence events,” the authors write. But there are many other reasons to do it, too. Forests store carbon, protect wildlife, and house people. Keeping them more whole allows them to play these crucial roles while lessening the risk that they’ll loose a devastating virus onto the world.

The authors also suggest increasing disease monitoring in threatened areas and cutting down on wildlife trade. All of these suggestions are complex to implement, the authors write, and they do cost money. But as we’ve seen this year, the pandemics they could prevent cost much, much more.