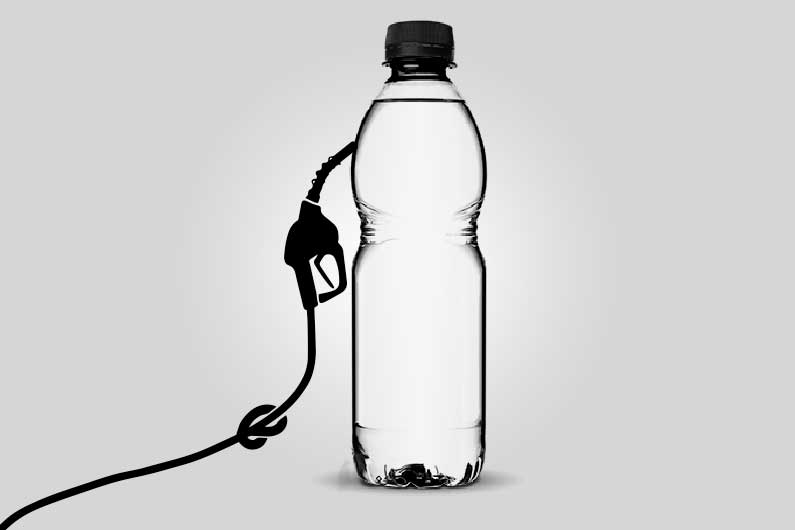 An ancient enzyme helps some land and freshwater bacteria produce a building block of plastic when they metabolize sulfur
By Prachi Patel
September 17, 2020

Microbes work in mysterious ways. Researchers now have new insight into the chemical workings of certain bacteria that could lead to a method to manufacture plastics without using fossil fuels.

In a study published in Science, the research team has reported a bacterial enzyme that can produce ethylene, which is a key chemical compound used to make plastic. The petrochemical industry produces about 25 million metric tons of the chemical every year.

As an alternative to using petroleum, scientists have been trying to engineer bacteria to make ethylene. But it has been challenging to do that on an industrial scale. Also, the enzymes that the bacteria conventionally use to make ethylene require oxygen to work, which is hazardous because mixing oxygen and ethylene can cause explosions. 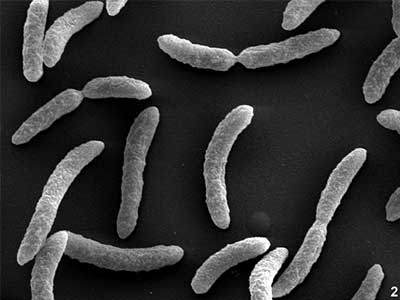 While studying a species of bacteria called Rhodospirillum rubrum the researchers found that the microbes were consuming sulfur from the leftover cellular waste in their environment, releasing ethylene and methane gas in the process. “We were trying to understand how the bacteria were doing this, because there were no known chemical reactions for how this was occurring,” North said.

They found that the bacteria only carry out this chemical conversion in low-sulfur conditions when they have to scavenge for sulfur. So the researchers grew the bacteria in such conditions and when they analyzed the samples using mass spectroscopy, they found the presence of an ancient enzyme called nitrogenase.

For years, scientists have believed that the only purpose of this class of enzymes was to transform nitrogen into ammonia. But the new work shows that the enzyme might have a secondary purpose. Targeting this enzyme pathway opens the way to bacterial production of critical chemical.

“We may have cracked a major technological barrier to producing a large amount of ethylene gas that could replace fossil fuel sources in making plastics,” North said. The researchers are now trying to engineer the bacteria to produce larger quantities of ethylene.