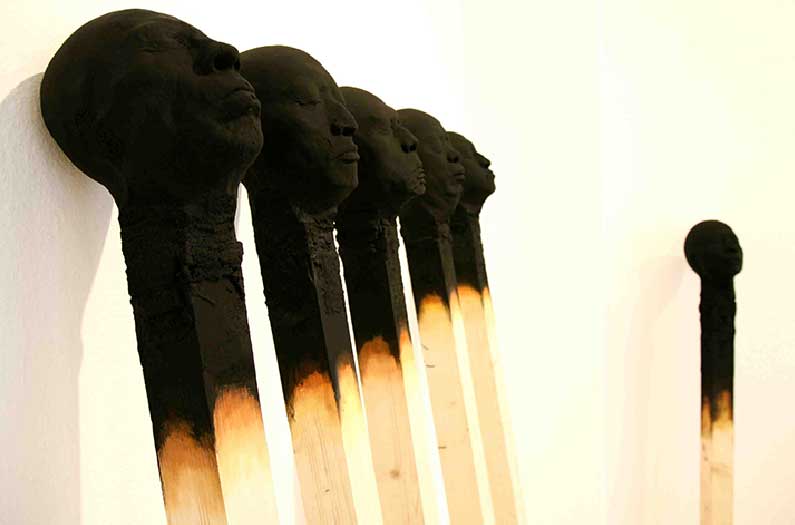 Debris burning, power line sparks, smoking, fireworks, and other incendiary pursuits have doubled the length of the fire season—compared to lightning-caused fires
By Sarah DeWeerdt
September 15, 2020

Between 1992 and 2015, more than 1.6 million wildfires ignited across the United States. Of the fires that got close enough to threaten people’s homes, 96% were caused by human actions rather than natural forces such as lightning, according to a new study.

The study provides a more comprehensive yet finer-scale picture of wildfire near human communities than has been available in the past. The results suggest that the wildfire risk to U.S. homes is much greater than previously appreciated, and that wildfire risk can mostly be traced back to human activities.

In the new study, researchers in Colorado and Massachusetts analyzed government records of 1.6 million wildfire locations and a database of more than 200 million U.S. homes from the real estate company Zillow.

The wildland-urban interface (WUI), where residential communities intermingle with wildland vegetation, is a major source of human-caused wildfires, the researchers report in the journal Fire. Almost one-third of wildfires started in the WUI, even though it’s only 10% of U.S. land area. And within the WUI, 97% of all fires were human-caused.

Most fires in the WUI are less than 4 square kilometers in area, but these small fires were responsible for 92% of homes threatened. Overall, wildfires came within 1 kilometer of 59 million homes in the WUI over the 24-year study period. More than a million additional homes were within the boundaries of wildfires. That’s about five times higher than previous estimates, which did not account for small fires.

During the study period, 32 million new homes were built in the WUI. The combination of more homes, warmer and drier conditions due to climate change, and increased fuel loads due to a history of fire suppression is turning exurban areas into tinderboxes.

Human-caused fires are the majority in more remote areas, too. They include wildfires started by debris burning, sparks thrown from equipment and railroads, power lines, smoking, fireworks, campfires, accidental ignitions, and arson. Overall, human-caused fires have doubled the length of the wildfire season compared to lightning-caused fires.

Suppression of wildfire in the WUI cost about 12 times more per square kilometer in the Western U.S. than in the East. But the eastern part of the country experienced the greatest growth of human-caused fires, both in the WUI and in more remote areas.

Development in the WUI is predicted to continue to increase. Reducing fuel loads and conducting prescribed burns where possible will be important to reduce wildfire danger. And the researchers argue for expanding wildfire prevention messages from their traditional wildland focus to include more developed areas too. “There is a critical need to target messaging and efforts directed at reducing ignitions from these different and complex human activities in the WUI,” they write; “we effectively need a suburban Smokey Bear.”