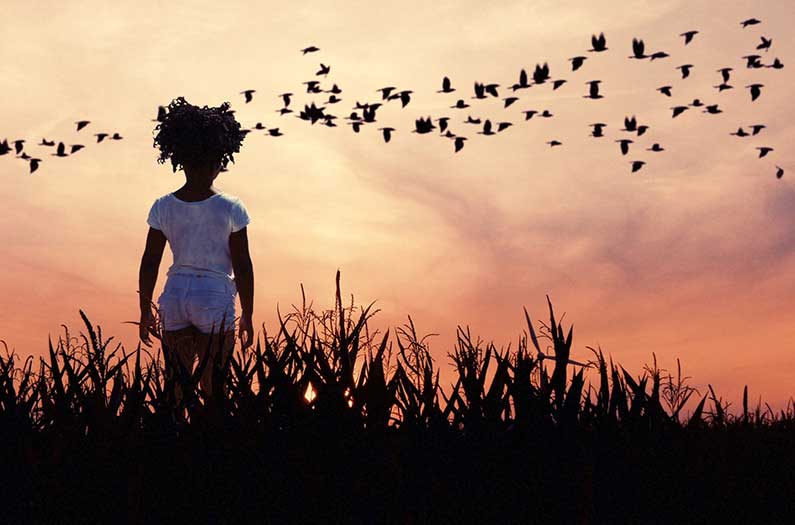 As species decline generation after generation, our idea of "normal" changes. But we can fight back against generational amnesia.
By Cara Giaimo
September 16, 2020 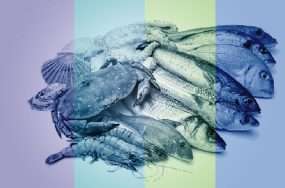 A new study finds that species with exceptionally high nutrient levels overlap with those associated with low carbon emissions—pointing toward a more sustainable diet.