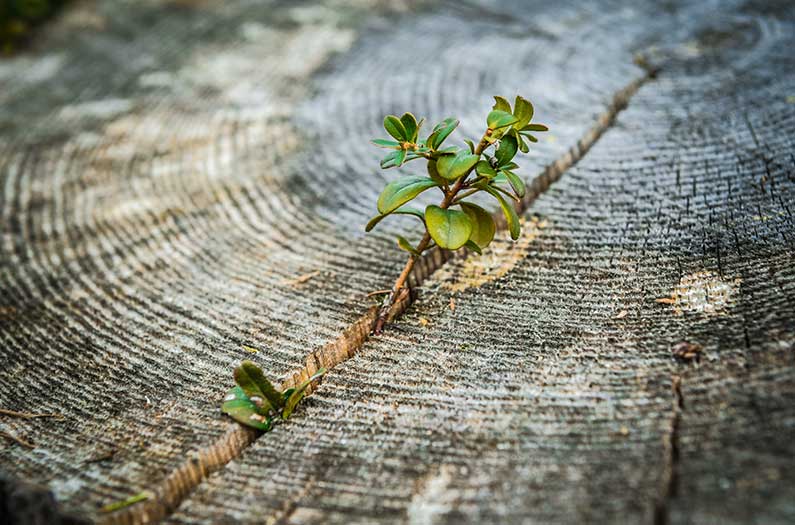 Where does natural forest regrowth have the most carbon-removal potential?

New research details the carbon capture potential of natural forest regrowth—which is one of many reasons to encourage it.
By Cara Giaimo
September 30, 2020

Every year, millions of hectares of the world’s forests are lost — often cut down for timber, or to make room for agriculture. This deforestation releases many additional tons of carbon into the air, directly and in the form of lost storage potential. Researchers and policy-makers puzzle over the best way to manage this cleared-out land, trying to figure out, among other concerns, what sort of ground cover will soak up as much carbon as possible rather than releasing it.

Many of these strategies have focused on turning the land into farms, or replanting it with tree monocultures. But what would happen if we instead let the forests take care of themselves, and grow back naturally? For a recent study in Nature, researchers investigated this labor- and cost-effective strategy at a large scale, combining data from hundreds of previous studies to figure out where and when it most makes sense from a carbon capture perspective.

The researchers looked at measurements of how much carbon was absorbed by various regrown forests across the world, over a 30-year period. They then cross-referenced this with information about “climatic factors, soil characteristics, and land-use history,” they write. They found that warm and wet biomes, such as rainforests, tend to support more carbon accumulation than cool and dry ones. But overall, carbon accumulation varies widely depending on the location and history of the land in question.

A map created by a group of associated institutions helps visualize the paper’s findings, along with those of related studies. The idea is “to show where forests can capture carbon fastest on their own,” Nancy Harris, a research manager at the World Resources Institute and an author of the study, said in a press release.

Recommended Reading:
What is climate-neutral aviation and how do we get there?

Beyond the math of carbon capture, there are many reasons to let forests return. More than the monocultures or farms that often replace them, forests harbor a diversity of plants, animals, fungi, and microorganisms — species as rare as the Philippine eagle, as beautiful as California’s swamp harebell and as fascinating as the Amazon’s giant otter. They cool the Earth, clean the air and water, and even cut off potential pandemics. And they are home to many people, who rely on them for all the things that make a life: food, water and shelter, but also tradition, companionship, wonder, and a connection to the past and future.

It’s also important to remember that the road to regrowth isn’t always smooth. Other recent papers have suggested that it takes secondary forests a long time to appear, and perhaps up to a century to reach the stature of their forebears. Meanwhile, we’re chopping down trees at such a clip that the carbon we’re releasing vastly outweighs the amount that new trees are absorbing.

Studies like this newest one can help us highlight the many places where decision-makers should prioritize forest return. But as ever, the best strategy is to avoid cutting them down in the first place.