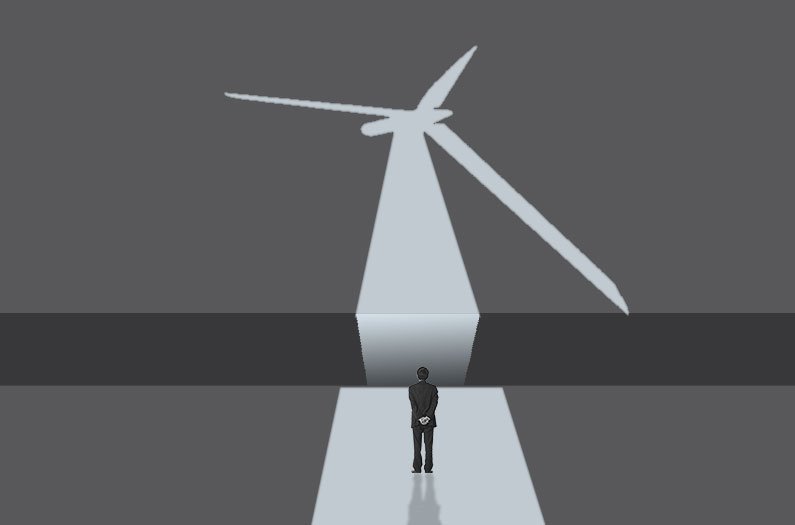 Spoiler: They are surprisingly similar in ambition—but they also all share the same blind spot.
By Sarah DeWeerdt
October 27, 2020

“Discussions and debates on how to best decarbonize energy and electricity can be expected to reflect ideological positions,” the researchers write in the journal Energy Sources, Part B: Economics, Planning, and Policy. For example, European conservative and social democratic parties tend to advocate a state-centered, centralized approach to policy, liberal parties a market-centered approach, and leftist and green parties a localized, grassroots approach.

The researchers thought these differences would lead to markedly different ideas about how to carry out decarbonization: for example, they thought green parties would prioritize fast decarbonization, liberal parties cost containment and a hands-off, let-the-markets-decide ethos, and conservative and social democratic parties reliability of energy supply leading to a slow, cautious approach to decarbonization.

But in fact, parties across the political spectrum in these four countries have similar ambitions for decarbonization and expansion of renewable energy. All policies envision carbon emissions from the power system 21-55% below 1990 levels by 2030, and 75-100% lower by 2050.

The differences between plans don’t map very strongly to ideology, but rather to timing (more recently formulated policies tend to prescribe deeper decarbonization) or to the particularities of different countries (political parties in France, where there’s a strong supply of carbon-free nuclear power, do not prioritize rolling out renewable energy to the same degree as those in Germany).

The party positions jibe with those of regular citizens in Germany and Spain, the researchers found when they analyzed 2019 polling data from these two countries. These data show strong support across the political spectrum—albeit slightly higher among those on the political left than on the right—for both decarbonization and renewable energy expansion.

In Germany, 87% of the more than 6,000 survey respondents said they support continued promotion and expansion of renewable energy. Again this support is consistent across the political spectrum, with the exception of supporters of Alternative for Germany (AfD), a right-wing populist party.

Because there’s broad consensus for decarbonization and renewables among political parties and the citizenry as a whole, the researchers argue, any change of government in these European countries is unlikely to knock the energy transition off track. That’s the reassuring news.

What’s more worrisome is that no one seems to be thinking about how to overcome a key downside of renewable energy sources like solar and wind. Because these renewable power sources are intermittent, switching over to them requires planning for how to keep the lights on consistently.

“However, whereas political positions on phasing out fossil fuel power are clear across the policy space, positions on phasing in new flexibility options to balance intermittent renewables are vague or non-existent,” the researchers write. Neither governments nor opposition parties have this problem on their agenda, and the polling data show less support for possible solutions than for renewables overall.

Although parties “agree on the need to scale up fluctuating renewables and phase out fossil fuels, there is a risk of a future flexibility gap in all investigated countries—which, in turn, could threaten the further progress toward the renewables and decarbonization targets,” the researchers write.