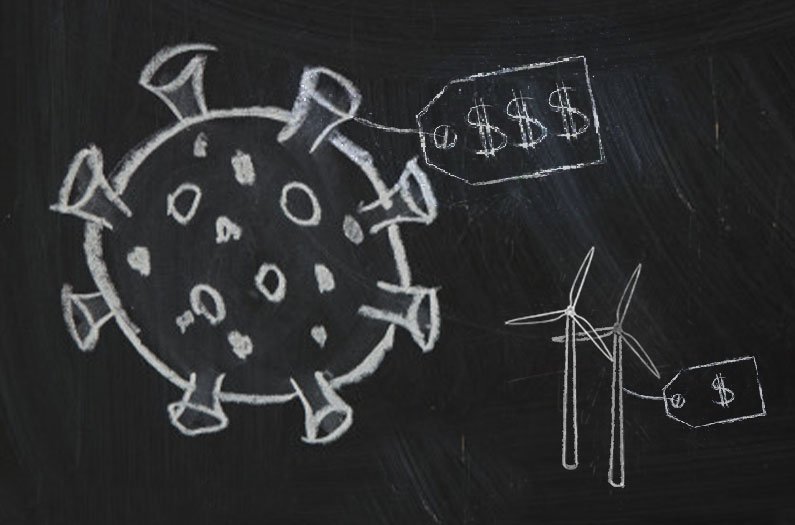 A new study puts some numbers on what would constitute a climate-friendly recovery package
By Sarah DeWeerdt
October 20, 2020

Recommended Reading:
In a first, researchers connect the dots between EVs, global wildlands, and emissions avoided