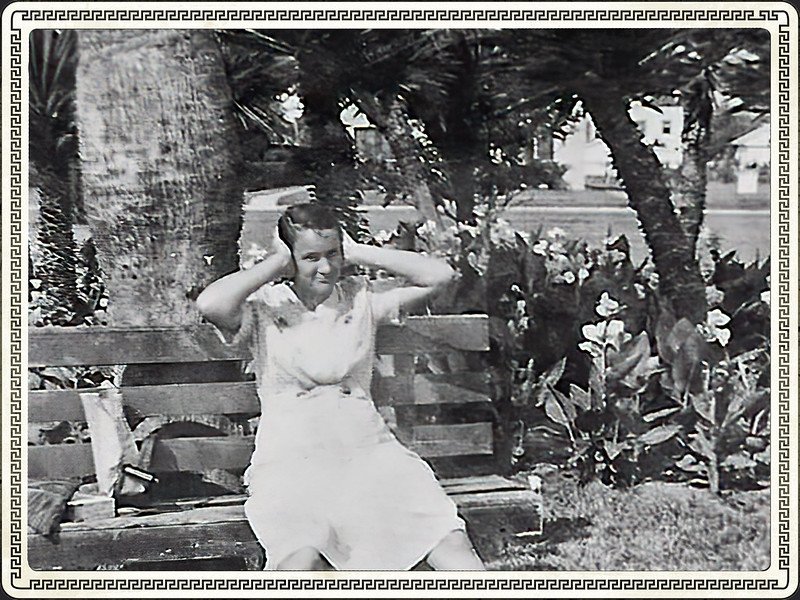 Survey respondents prefer solutions that target the producers rather than consumers of carbon-intensive goods.
By Sarah DeWeerdt
October 6, 2020

Stopping climate change requires both individual behavior shifts and collective policy action. How do we get people to do what we need to do on these counts? With very, very carefully crafted messages, a new study suggests.

Until now, there’s been surprisingly little research on what communications approaches make people more willing to change their actions or vote for pro-climate candidates. There are some hints that targeted messages about climate change can shift people’s beliefs in favor of climate action. But other evidence suggests that people don’t like to feel their freedom of choice threatened, and would prefer ‘upstream’ solutions that target the producers rather than consumers of carbon-intensive goods. The new study bolsters those latter perceptions.

Researchers at Georgia State University administered an online survey to 1,915 people in the United States. They designed the survey to tease out how the content of climate change messages (whether they focus on individual behavior or collective policy action) and who delivers them affect people’s attitudes.

The survey participants first saw one of six messages about climate change: a ‘baseline’ statement that climate change is a threat to the U.S. environment and national security; the first statement plus the recommendation that individuals take actions such as taking fewer plane flights, eating less beef, and adjusting the thermostat; the first statement plus the recommendation that the country adopt new laws to reduce carbon pollution, require business and industry to switch to renewable energy, increase vehicle fuel efficiency, and so on; and the same three statements attributed to climate scientists.

Then, the participants were asked a series of questions about their climate change attitudes. Their answers revealed that messages emphasizing personal behavior can have the paradoxical effect of reducing people’s willingness to tackle climate change.

Survey participants who had read the message that included the general recommendation (not attributed to climate scientists) about taking individual actions were actually less willing to take steps to reduce their own greenhouse gas emissions than those who read the baseline statement.

“Messages that imply the need for individual sacrifices in living style that will be required to reduce emissions are thus translated into a negative response to the entire message, including an increased skepticism about climate science and trust in climate scientists,” the researchers write. “Messages about policies that would affect others, such as taxes on industry and business or on carbon emitters, are more palatable and do not result in such a negative response.”

Because climate change is a politically polarized issue in the United States, with conservatives and Republicans generally opposed to climate action and often denying climate science, the researchers also took note of how participants’ political beliefs corresponded to their answers. They found that messages focusing on either personal behavior or policy change eroded commitment to climate action for people who described themselves as political Independents.

“The fact that the Independents reacted so negatively to these messages in our study warrants further study,” the researchers write. “Future research should identify the specific actions or policies that will be palatable to particular groups of listeners so that the entire process does not backfire.”