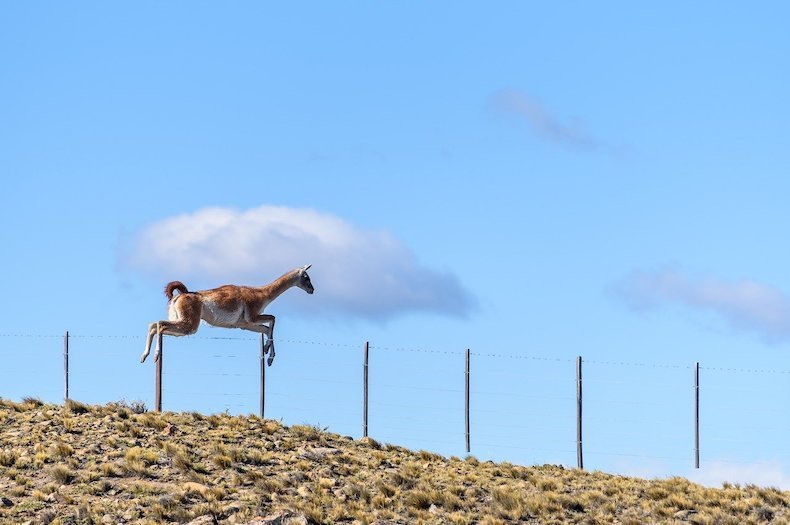 In a recent paper, researchers argue it's time for a new field: fence ecology.
By Cara Giaimo
October 21, 2020

Fences are a common part of conservation plans. They’re used to keep introduced species out of places, and protected ones in. They stop animals from crossing dangerous roads. And they can make good neighbors, enabling peaceful human-wildlife relations by separating predators from livestock or herbivores from crops.

But—to borrow a phrase, there are two sides to every fence. Even those put up with the best intentions can interrupt migrations, detrimentally change animals’ behavior, or push conflict elsewhere rather than fixing it.

And these are just the effects we know of. In a recent paper in BioScience, a group of experts argues that it’s time for conservationists to start seriously investigating the many ways in which fences shape ecosystems— so that we can make better decisions about where (and whether) to build them. By analyzing hundreds of previous studies, they hope to lay a framework for this area of study, which they and others call “fence ecology.”

Although fences are “often framed as a management tool,” the authors write, they are actually “a globally significant ecological feature.” If you put the world’s fences end to end, they would stretch at least as far as the distance between the Earth and the sun—much farther than the length of the world’s combined roads. And “they’re proliferating very rapidly,” with new fences added much more frequently than old ones deteriorate or are taken down, says Alex McInturff, the study’s lead author and a postdoctoral researcher at the University of California Santa Barbara. 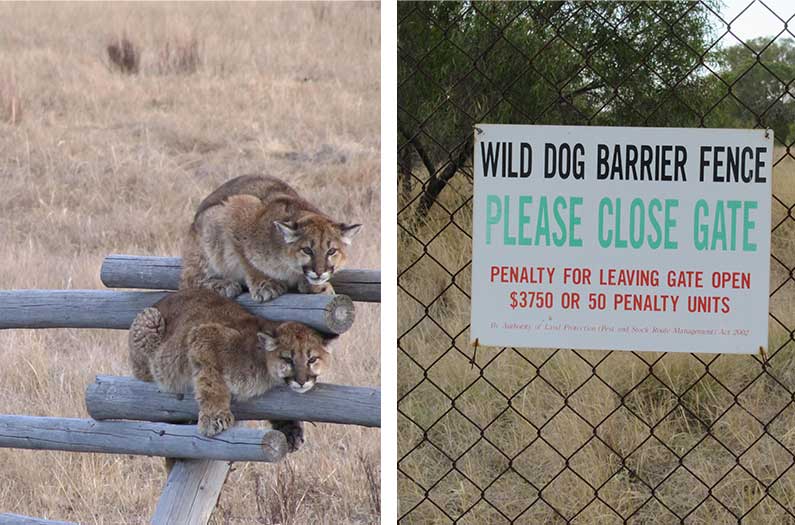 For their study, Dr. McInturff and his colleagues looked through 446 papers about the effects of fences, published between 1948 and 2018. Overall, they found that it’s hard to characterize a particular fence or fencing strategy as “good” or “bad.” Instead, in each scenario, fences create “winners and losers”—species that benefit and species that don’t.

“It is impossible to build a fence that suits all species,” the authors write—and so even if a fence achieves the goal it’s built for, there are always knock-on effects. For example, in Botswana, fences that protect elephants and other large herbivores often end up electrocuting small, endangered pangolins, which curl around the wires and die. In Australia, one fence meant to safeguard sensitive plants growing around a stream “ended up creating a substrate for an invasive grass to spread,” says Dr. McInturff.

Although specific effects are unique to each situation, there are broader trends. “Most of the time, fences produce more losers than winners,” Dr. McInturff says. Often, these winners are generalists that can handle disturbed areas—in other words, the same ones that survive other types of habitat disruption. More sensitive species tend to lose out. In some cases, fences curtail so many different species that whole ecosystems begin to collapse.

There are also trends in the research itself. Most of the papers the researchers found were set in just five countries, and a majority focused on fences’ effects on larger mammals. We have a lot to learn about how smaller animals, plants, and fungi—not to mention physical aspects of ecosystems, like rivers and soil—respond to having their habitats sliced and diced.

What is to be done? One easy first step might be to remove the miles upon miles of unused fences currently girdling the world, cutting ecosystems up for no reason. We also might start thinking about how to decide where to put this consequential infrastructure, or how we can change fences themselves to better achieve their goals. (There are ongoing efforts to tweak electric fencing to keep it from zapping pangolins, for example.)

Of course, fences aren’t just a conservation tool: they also play a huge role in human life. As the field progresses, and bigger steps become possible, “we can think about the ethics of making decisions around fencing—how that is integrated with people’s lives and needs, and how to make those tradeoffs,” says Dr. McInturff. First, though, we have to start the conversation—not just jump over it or sneak through it.