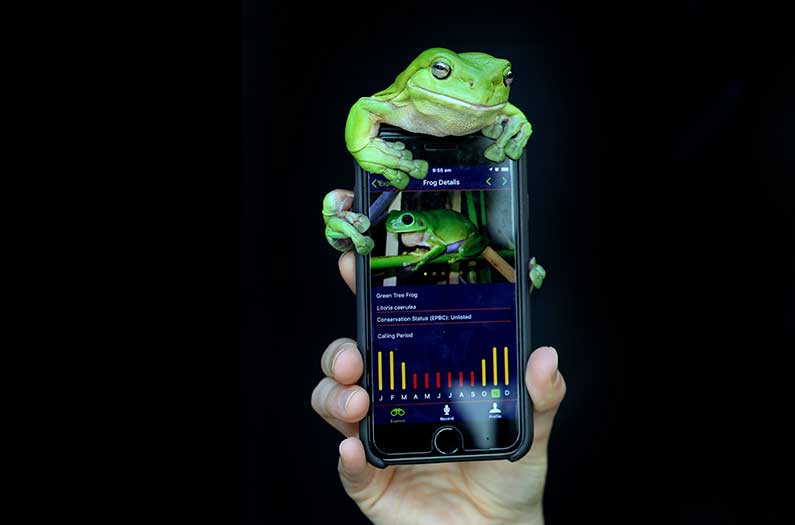 When the smoke cleared in Australia, the frogs could still be heard
Researchers recruited an army of citizen scientists to record and log frog calls before and after Australian wildfires
By Cara Giaimo
October 14, 2020

2020 has been a brutal wildfire year. Australia suffered early, with horrific bushfires charring about 72,000 square miles of land—a collective area the size of Washington State. Researchers estimate that millions or even billions of animals died in these fires, which began in mid-2019 and were finally put out this spring.

Now, months later, there is a croak of hope. According to a recent study, most of the frog species living where the fires were have been accounted for, suggesting “widespread short-term persistence.” Much of the data came from non-scientists, who kindly spent some of their time in lockdown checking in on their amphibian neighbors.

“There are limited studies on the impact of of fire on Australian frogs,” Jodi Rowley, the paper’s lead author, said in a press release. But they have many qualities that would seem to make them particularly vulnerable to fires, including specific habitat needs, a tendency to stay close to home, and an acute reliance on water. “We urgently needed real-time data to understand how frogs fared after the fires,” said Dr. Rowley.

The frog fans of Australia were happy to oblige. Increasingly, researchers are turning to crowdsourcing to collect data that would be difficult for a small team to obtain on its own—one example of what is called citizen or community science. As the pandemic and associated lockdowns have spurred people to spend more time locally and to reimagine their hobbies, community science platforms, including the ornithology tool eBird and the broad nature observation platform iNaturalist, have enjoyed record usage.

For this study, the researchers turned to FrogID, an app created by the Australian Museum that allows users to record and log frog calls. Experts then identify the calls, and glean information about the frogs—where they live, for example, or their breeding schedules. (Dr. Rowley is FrogID’s lead scientist.)

The researchers gathered recordings taken near fire hotspots in the months before and after the fires occurred, in order to compile a list of “pre- and postburn species records,” the authors write.

In all, 45 frog species were recorded post-fire. While common species were heard most often both before and after the fires, “rare and threatened species were also documented postfire,” they write—including the stuttering frog and the giant barred frog, both on the list of highest-priority frogs for postfire management. All the frog families in the area were represented in the dataset. In addition, “there were no ‘missing’ frog species, species that would be expected to have been detected postfire but were not,” they write.

This doesn’t mean that every single possible frog species in the area was detected. Some live in remote areas where people aren’t likely to hear them. Some may be microphone-shy in good times and bad. Others haven’t had their breeding season yet, and so are staying quiet for now. Professionals are needed to check in on these species.

It also doesn’t tell us how many frogs of each type survived the fires, or how the experience might affect different species’s futures. “The full impacts of the 2019/20 fires on Australian frogs will not be evident for some time,” the authors write, and barring some miracle, more fires are certainly in the country’s future. But at least we know that when the smoke clears, we can call on the frog cavalry to take stock of things. 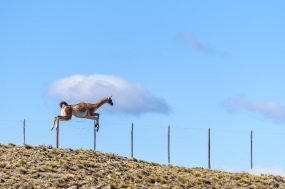 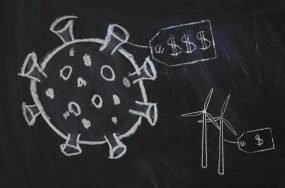 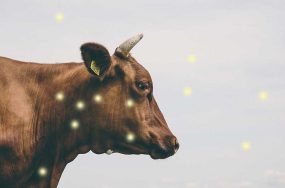 Livestock welfare will be key in helping us reign in emissions