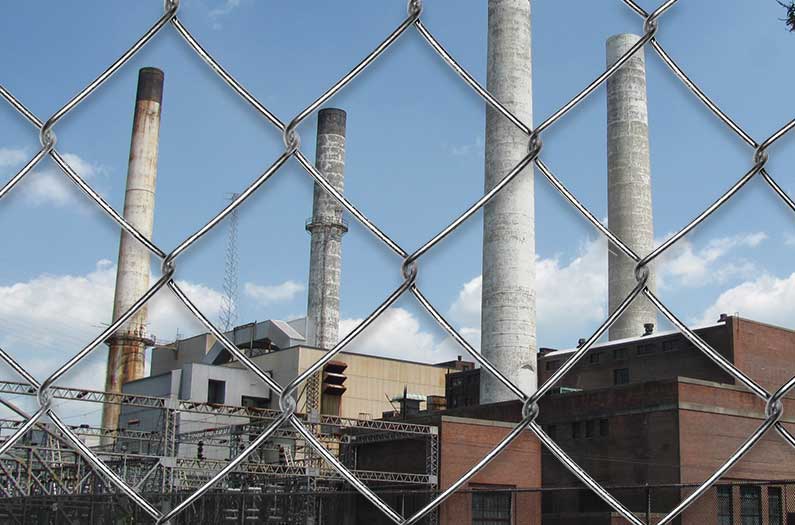 Lots of U.S. fossil fuel electricity infrastructure is already relatively old and closer to its typical lifespan than is the case in other countries.
By Sarah DeWeerdt
December 8, 2020

U.S. President-elect Joe Biden has proposed decarbonizing the nation’s electricity system by 2035, a deadline that was also included in the 2020 Democratic party platform. At first glance, such an undertaking seems overwhelming – and potentially expensive, given the need to retrain workers and compensate owners at power plants that will have to close down earlier than originally anticipated.

But in fact, with careful planning the financial and community impact of this change could be much less severe than one might expect, according to a new analysis.

Fossil fuel power plants are located in 1,248 of the nation’s 3,141 counties, and are associated with about 157,000 jobs including employment directly at the plants, as well as at coal mines and natural gas extraction facilities, Grubert reports in the journal Science.

That means 27% of current electricity generation capacity would have to be taken off-line early (or converted to an alternative fuel) to meet the 2035 deadline. However, only about 15% of fossil capacity-years and 20% of job-years would be left “stranded” in this scenario.

These figures are “unusually low from a global perspective,” Grubert writes. This is because lots of U.S. fossil fuel electricity infrastructure is already relatively old and closer to its typical lifespan than is the case in other countries. In other words, the United States happens to be well placed to decarbonize relatively quickly.

That’s not to say the impact would be nil. Grubert also mapped the location of fossil fuel power plants with typical lifespans that extend past 2035, and the associated jobs. “Utility-owned facilities that would be stranded by a 2035 deadline, leaving rate payers responsible for debts, are disproportionately in states with higher poverty rates,” Grubert writes, “possibly indicating a role for federal support.”

“Even when financial aid is not expected, knowing when and where a facility closure will happen can enable targeted deployment of training resources for people who need them, long-term budgeting that accounts for tax revenue losses, and advance planning for transitioning individuals to local jobs in environmental remediation of fossil facilities,” she argues.

Another finding that emerges from the analysis: from the point of view of community economic health, it’s especially important not to build any more new fossil fuel power plants. That’s because such plants would certainly have to be retired early with a 2035 decarbonization deadline, leaving rate payers on the hook – and proposed plants are also largely in states with high poverty rates.