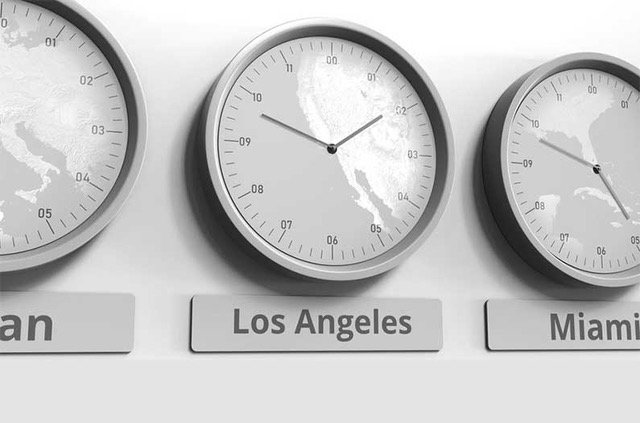 The varying mix of renewables by the hour on power grids across the US significantly impacts how much EVs reduce emissions
By Prachi Patel
January 7, 2021

Electric vehicle sales might have stalled due to the coronavirus pandemic, but the electrification of transport is expected to accelerate again thanks to stricter emissions standards and market pressure. Per a recent Bloomberg New Energy Finance report, about 30 percent of passenger cars worldwide will be electric by 2030.

That’s good news for the climate. Switching from gas-guzzlers to EVs has been shown to reduce greenhouse gas emissions. But exactly how much depends on a lot of factors. And MIT researchers say their new computer model reveals a more accurate picture of those EV emissions reductions. In a recent Environmental Science & Technology study, they report that EV emissions depend significantly on the time of day when the vehicles are charged and vary based on region.

Vehicle charging emissions of course depend on the source of electricity on the power grid. And this varies quite a bit from state to state in the United States based on time of day. That’s because US power grids have undergone major overhauls since 2012, with solar, wind and other renewable sources forming an increasing share of the energy mix, and the share of coal power dropping drastically. Solar has grown from 1 to 20 percent of generation in California, for instance, and Kansas has seen a wind power increase from 10 to 40 percent.

So in solar-heavy regions such as California, power grids are much more renewable-fueled in the middle of the day, while in the wind-heavy Midwest, renewables form a larger share of the grid overnight. Yet, previous studies that aimed to calculate EV emissions either do not use hourly grid data, or use data from 2012 or earlier.

The MIT Energy Initiative research team used power grid data from 2018 and 2019 for their novel model to estimate EV emissions, which they call the “average day” method. They also added data on hourly charging, driving, and temperature, and used the model to calculate EV emissions in 60 cases across the US. “This is the first paper to model how EV use emissions are impacted by post-2012 power grids and charging patterns across the US,” says the paper’s lead author Ian Miller.

They found that charging an EV in the middle of the day in solar-rich California, which is home to about half of the country’s EVs, produces 70% less emissions than if the car were charged overnight. By contrast, in New York, which has a large share of nuclear or hydro power, charging at night saves 20% of emissions. “Evening charging is the worst, highest-emission time to charge in nearly all states,” Miller says.”In regions with ample wind or nuclear power, overnight is cleanest.”

To take the analysis one step further, the researchers also used the model to estimate how renewable energy growth would impact future EV emissions. They looked at the southeastern United States from 2018–2032 and chose a conservative grid scenario from the U.S. Energy Information Administration. The calculations show that overnight EV charging cuts emissions by only 16 percent, but over 50 percent with midday charging. In 2032, EV emissions per mile are 30 percent lower than a similar hybrid car if charged overnight, and 65 percent lower if charged midday.

“Unlike a conventional gasoline car or hybrid, an EV can decarbonize dramatically over its life,” Miller says. While a hybrid burns gasoline and produces the same emissions per mile until it is scrapped, “an EV’s emissions per mile drop as the grid greens.”