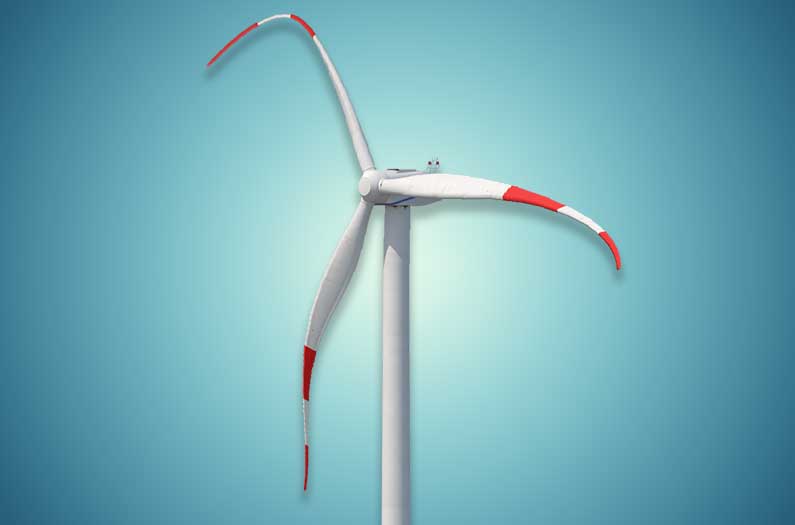 Renewable energy could help lessen the worst possible impacts of climate change. Yet, the changing climate also impacts those very renewable energy sources. In a new study published in Nature Climate Change, researchers have estimated how global warming will impact the supply of eight key renewable technologies. The team does not present any sweepingly shocking results, and that precisely is the good news.

If carbon emissions keep increasing until 2080, bioenergy supply could see a significant increase, researchers from the Netherlands Environmental Assessment Agency and Utrecht University found. The impacts on other renewables could be uncertain or detrimental, however. Hydropower and wind energy could decline in some regions and increase in others, while the potential of utility scale solar could decrease. Overall, though, the risks to renewable energy systems are modest, the study shows.

Most renewables depend on climate processes, yet past studies looking at the impact of climate change on renewable energy supply “have focused on either a specific region or technology,” David Gernaat and his colleagues write in the paper.

For a more comprehensive analysis, the team assessed the impact of two different warming scenarios on utility-scale and residential solar photovoltaics, concentrated solar power, onshore and offshore wind energy, bioenergy, and hydropower. They used general climate models to map, across the planet, climate parameters that directly influence renewables, such as the amount of solar power reaching the Earth, temperature, and wind speed. Further, by using temperature, carbon dioxide concentration, and precipitation, they calculated changes in sugarcane and corn yields as well as groundwater flows.

At the lower level of climate change in the first scenario, where emissions start decreasing in 2020 and go to net zero by 2100, the results for solar PV, wind energy and hydropower were all uncertain, “with no clear signal in either direction,” the researchers found.

The higher global warming scenario had a bigger impact on renewables, but results were mixed. The simulations find that the world’s tropical areas could have a small increase in solar PV and concentrated solar power, while there would be a considerable increase in potential in temperate regions such as the eastern United States, Europe and eastern China. Hydropower potential went down in Southern Europe and the southern parts of South America, Africa and Australia, and increased in Eastern Africa and India.

The study warrants follow-up studies that assess climate impacts on a local level and on natural and economic systems, the researchers point out. They also caution that the findings may be conservative, because the study does not take into account extreme weather events triggered by climate change. “Long periods of calm winds or drought, or reduced predictability of weather patterns, can be troublesome for energy systems with a high share of renewables in the future,” they write. “These periods may occur more frequently or intensely under climate change.” Nonetheless, they add, the results may be important for utilities and local governments as they plan and invest in future energy systems.