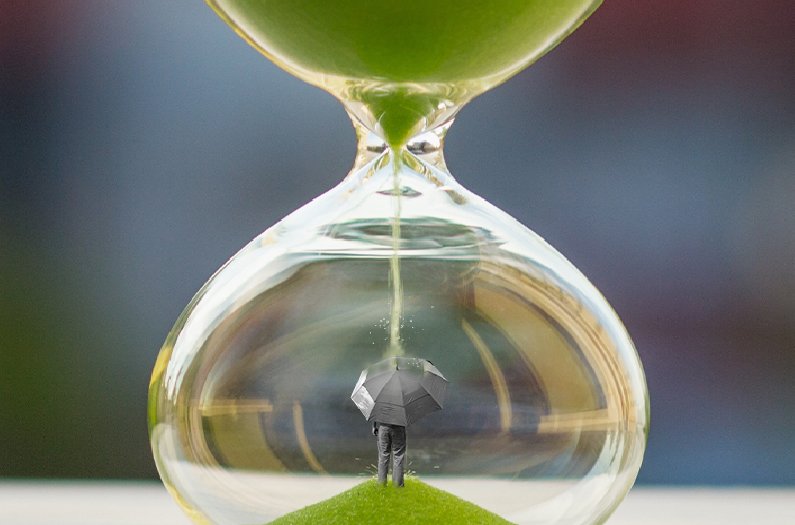 Public policies frequently employed to promote decarbonization can sometimes squeeze the budgets of households and small to medium-sized businesses, a massive analysis of the scientific literature suggests. But tweaks to these policies can prevent such harm, potentially increasing public support for the green transition.

They noted whether each study found that a policy had positive impacts—such as a reduction in energy consumption or an increase in patent applications—or negative ones—such as an increase in consumer electricity prices or reduced employment rates. And they came up with a rubric to indicate whether different papers on the same policy provided consistent, largely consistent, or mixed evidence about its outcomes.

The studies covered more than 50 countries, although with uneven geographic reach. The United States, United Kingdom, and European Union were the subject of the largest number of studies, and very few looked at sub-Saharan Africa and the Middle East. Some policies, such as energy taxes and renewable portfolio standards, have gotten a lot more scientific attention than others. And more studies assessed environmental and technological outcomes than socioeconomic effects.

Studies pretty consistently show that all 10 of the policies have positive environmental and technological impacts, the researchers report in Nature Climate Change. But some of the policies can have negative impacts on small and medium-sized businesses and household budgets.

“One of the main problems or trade-offs we see in relation to households is the cost pass-through to the consumers by firms when they are affected by, for example, a carbon tax or have to pay in any way for the pollution they generate,” says Cristina Peñasco, a public policy researcher at the University of Cambridge in the UK and lead author of the study. “These costs, depending on the sector, can usually and easily be transferred to the consumers who see the price they pay for energy services increased,” which can especially burden poorer households.

Recommended Reading:
Does energy security lie in being more connected or less connected?

The studies also suggest that the burden of carbon taxes can fall more heavily on rural than urban areas. And the requirements of government energy auctions can be easier to meet for large, established firms, making it harder for small or new businesses to gain a foothold.

This is a concern because countries need to implement more stringent decarbonization policies to stop climate change. But if those policies are seen as bad for business, unaffordable, or unfair, the public won’t support them and governments might not follow through on the necessary actions.

Fortunately, “reaching net-zero targets does not have to impact negatively on those less able to bear with the costs of decarbonization,” Peñasco says. When the researchers took a closer look at the studies in their review, they found hints that carefully designed policies can often prevent these problems.

For example, revenues from carbon or other environmental taxes can be used to reduce corporate taxes for small firms or to lower income taxes for individual households, delivering a shot of stimulus to the economy.

Similarly, R&D funding and government procurement programs can specifically target participation of small or new firms. Feed-in tariffs can be designed to encourage smaller, dispersed power generation—again helping smaller producers and dampening the local “not in my backyard” opposition that sometimes comes along with large power projects.

The researchers also built an online Decarbonization Policy Evaluation Tool to enable researchers and policy makers to explore the data used in the paper and conduct their own analyses. As local, regional, and national governments take steps to up their decarbonization game, “they can find in an easy, searchable and synthesized way how policies have worked in the past in order to inform the design of the instruments in the future,” Peñasco says.