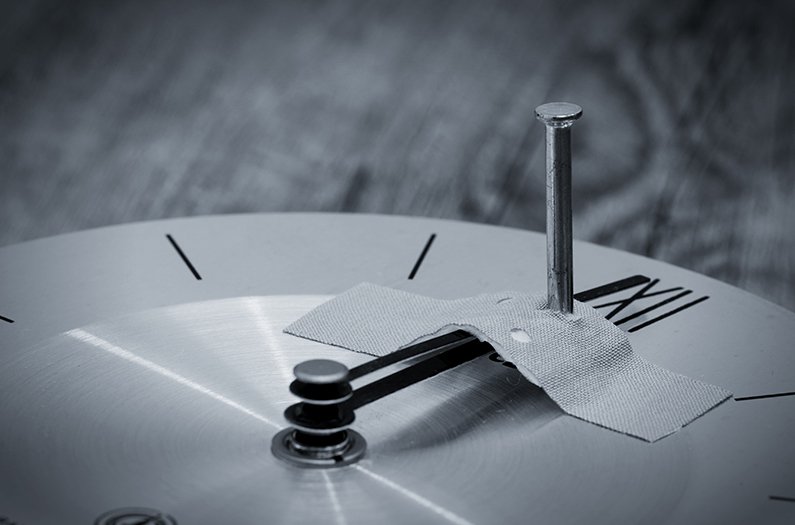 Investments of war and pandemic proportions in direct air capture could reverse the rise in atmospheric CO2 and global temperature before 2100
By Prachi Patel
January 21, 2021

Renewable energy and stricter regulations on carbon emissions can help slow down the pace at which the world is warming. But we might have already put enough greenhouse gases in the atmosphere to cause irreparable damage. And such perilous times call for extraordinary measures, namely pulling carbon dioxide out of thin air, according to a new study.

Massive investments in direct air capture (DAC) technology to remove carbon dioxide from the atmosphere and sequester it underground are necessary to avert the climate crisis, researchers from the University of California San Diego write in Nature Communications. And the time to do it is now. The massive amount of carbon dioxide that needs to be removed to have net-zero carbon emissions before 2100 will “hinge on near-term investment,” they say, because short-term deployments will boost the capacity to scale up these systems in the future.

Direct air capture has long been considered impractical and expensive. But the climate crisis, just like war and pandemics, requires a crisis response, the researchers argue. And DAC technology has several benefits. For one, it does not have any biophysical limits, unlike other carbon-removal approaches such as planting trees or bioenergy with carbon capture and sequestration. It also does not require large-scale land-use changes and does not compete with food production; one group has even presented the idea of retrofitting air-conditioners to capture carbon dioxide.

“DAC is substantially more expensive than many conventional mitigation measures, but costs could fall as firms gain experience with the technology,” said lead author of the paper Ryan Hanna in a press release.

In the paper, the researchers evaluated the potential for an emergency DAC deployment program that would slow and then reverse the rise in carbon dioxide levels in the atmosphere and average global temperatures. They first calculated the funding necessary for such deployment. They also built a bottom-up deployment model that constructs, operates and then retires consecutive stages of DAC machines as they improve with time and fund availability changes. Finally, they use the results of this technological and economic modeling to climate models to estimate the effects of the DAC program on carbon dioxide levels and mean temperature.

They found that with the DAC program commencing in 2025 with an investment of 1.2-1.9 percent of global GDP every year, it would remove about 2.2 gigatons of carbon dioxide by 2050 and 13–20 gigatons by 2075. By 2100, the program would cumulatively remove 570-840 gigatons, enough to meet Paris climate accord targets.

Even with this massive spending and commitment, though, global warming will still reach 2.4–2.5 °C in 2100 if global emissions continue at their present trajectories. So even with pandemic- or war-scale program, conventional carbon mitigation techniques such as renewables are still necessary.

The ability at which the DAC fleet can scale up is the single most important factor of uncertainty in the modeling, the researchers say. “The number of plants deployed initially is also critical because growth stems from this anchor deployment,” they write.

Governments could have a big role to play in the success of DAC technology. Businesses are already willing to bet on it. Three fast-growing companies—Carbon Engineering, Global Thermostat and Climeworks AG—are now forming partnerships with some of the world’s largest energy and engineering firms to scale up direct air capture. And a growing number of corporations such as Microsoft and United Airlines are putting money into direct air capture start-ups and plants.