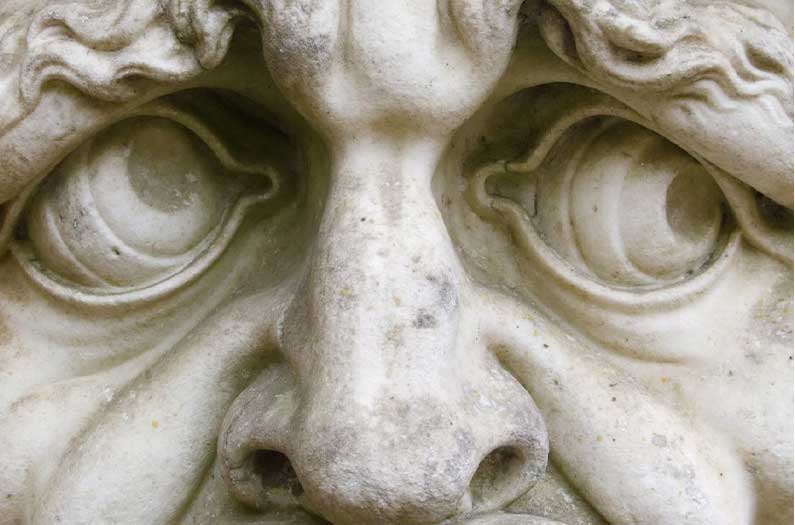 Not at all, researchers find—evidence that casts doubt on the “finite pool of worry” hypothesis
By Sarah DeWeerdt
January 5, 2021

The coronavirus pandemic is a lot to worry about, but that isn’t making people any less worried about climate change, a new study conducted in the UK suggests.

The findings cast doubt on the “finite pool of worry” hypothesis, the notion that in times of other crisis people’s concern about climate change diminishes. The hypothesis arose about a decade ago, when studies showed that in the wake of the 2008 financial collapse people were more likely to doubt the reality or severity of climate change.

But two small studies soon after the pandemic emerged, one in the UK and one in the US, showed that COVID-19 wasn’t reducing people’s climate concern. The new study, which appeared January 4 in the Proceedings of the National Academy of Sciences, adds heft to those results. It is larger than the previous coronavirus/climate change studies and measures how climate concern evolved in the same group of participants over time.

Researchers administered a survey to 1,858 people in the UK in April 2019 and again in June 2020. The survey included five questions to gauge people’s beliefs about the reality of climate change, and four about their perception of its severity.

The results indicate only small and likely not very consequential shifts in public opinion. Since the onset of the pandemic, the survey participants’ answers to four of the five questions about the reality of human-caused climate change showed slightly increased concern, while one of the four questions about the seriousness of climate change ticked down a notch. None of the other measures budged at all.

“At least in the UK, there is no evidence that COVID-19 has led to any reduction in concern about or perceived reality of climate change,” says lead author Darrick Evensen, lecturer in environmental politics at the University of Edinburgh.

The study started as part of a larger project to investigate people’s beliefs about shale gas extraction, or “fracking,” Evensen says. That question is now somewhat moot since there is currently a moratorium on fracking throughout the UK. When the coronavirus pandemic hit, the team realized their work might be able to shed some light on the “finite pool of worry” question.

In the June 2020 survey, the researchers also asked participants whether they perceived climate change or COVID-19 as the bigger threat. “COVID-19 was perceived marginally as a bigger threat for the United Kingdom (43% vs. 42%),” the researchers write. “Nevertheless, COVID-19 was perceived as less of a threat than climate change by the plurality of the sample for Europe (40% vs. 45%) and the world (33% vs. 55%).” That’s particularly striking because the UK had been in lockdown for over three months at the time of the survey.

As a further gauge of how the pandemic affected public discussion about climate change, researchers analyzed 124 million Tweets posted from the UK between March 1, 2019 and August 17, 2020. They found that the percentage of climate Tweets diminished when COVID-19 emerged. Combined with the survey data, this indicates that just because climate change may get less play at times doesn’t necessarily mean that people aren’t worried about it—or in other words, it’s one more piece of evidence that Twitter discourse isn’t real life.

The results suggest that climate change may now be a permanent part of people’s “pool of worry,” the researchers say. On one hand, it’s good news for climate action that even a crisis as severe as a global pandemic can’t displace climate change worries. Yet none of the recent climate change stories, from youth climate strikes to Australian wildfires to melting glaciers in the Alps, had anything to do with changes in the perceived severity of climate change among survey participants. So it’s not yet clear what it would take to increase people’s climate concern and motivate them to take action, the researchers say.