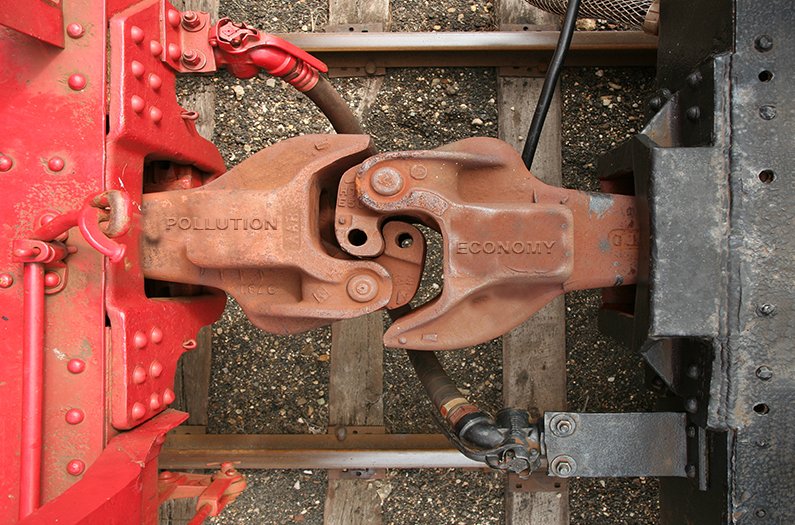 Pollution and economic growth mostly move in sync. But some countries are bucking the trend

In a first, researchers use two decades of satellite data on pollution to show the potential to break the links between growth and emissions
By Sarah DeWeerdt
February 2, 2021

But these three measures need not be as tightly linked as people tend to assume, a new study suggests.

Researchers looked at nearly two decades’ worth of global satellite data on air pollution, spanning the period from 2001-2018. They also gathered data on fossil fuel carbon dioxide emissions from a global inventory. (To exclude air pollution from dust, wildfires, and biomass burning, they only looked at air pollution in areas where fossil fuel carbon dioxide emissions were above a certain threshold.) Finally, they added data on GDP, a measure of a country’s wealth, from the World Bank.

Looking broadly at the continental scale, air quality, fossil fuel consumption, and economic growth move in pretty tight sync, the researchers report in Environmental Research Letters. But some individual countries buck the trend, showing the possibility for policy or infrastructure choices to break the links.

People have analyzed pairs of these variables before, but not all three at once. “The core question of this paper is…do we have to sacrifice the environment to boost the economy?” says lead author Ruixue Lei, a postdoctoral researcher at the Pennsylvania State University. “Our answer is in general the relationship is coupled now, but we found some decoupled examples by reviewing satellite data. That is good news.”

The study is the first to use satellite data to demonstrate this decoupling.

A few developing countries, like Tajikistan and Uzbekistan, have high GDP growth but falling fossil fuel use, likely because their economies are based on agriculture and tourism rather than industry.

So, fast-growing economies in Asia and Africa have lots of air pollution and rapidly rising fossil fuel emissions. And again, European nations and the United States have relatively low and falling air pollution, and high but slowly rising or even falling carbon emissions.

One country that diverges from these trends is China, where economic growth is high and fossil fuel emissions are increasing rapidly – but air pollution is falling, likely because of tightening air quality standards since 2014.

And Canada sounds a cautionary note: its fossil fuel emissions are flat overall, but air pollution is increasing, largely due to oil and gas production from oil sands development in the province of Alberta.

“I think we have good examples of decoupling, such as China, as well as many of today’s high-GDP countries in Europe and North America,” Lei adds. “Yes. They had bad air pollution and emissions-intense economic growth” in the past. “But they are decoupled to some extent.”

In general, the relationships between carbon emissions, air pollution, and economic growth are strongest for developing countries. But overall, these findings are cause for hope that “With more mature technologies and renewable energy, economies can keep growing without compromising their environment and population health,” the researchers write.