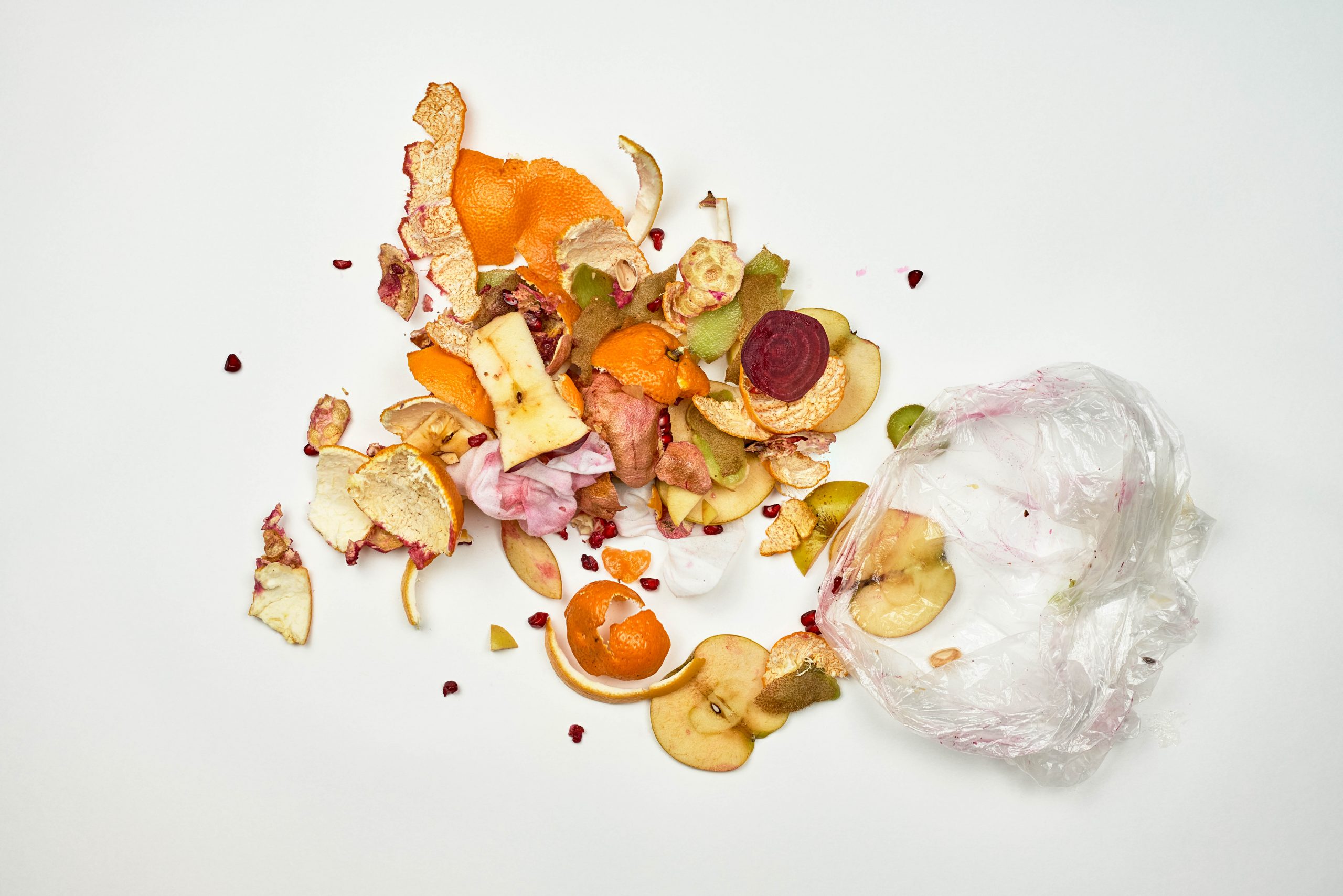 A liquid made from food waste and drip-fed into soil could protect crops from pathogens
By Emma Bryce
February 12, 2021

Recycling food to generate more food is something that nature does exceptionally well. Now, a team of researchers has found a new way to mimic this trait: they rescued food waste destined for the landfill, fermented it, and turned it into an elixir for crops, which boosts good bacteria and could promote better crop growth.

Ultimately, this discovery could help us grow more food, and do it with fewer environmentally-harmful inputs, the new study says.

Food waste lives up to its name in more ways than one: it represents a waste of the farmland it’s grown on, a waste of all the water, fertilizers and pesticides that are used to grow it—and of course, all the associated economic losses of pointlessly growing those lost calories. Meanwhile, all of that waste occurs just so that unwanted food can end up decomposing in a landfill and producing emissions that contribute to climate change.

What’s more, when we turn food into trash, we really miss a trick: “Food waste is rich in energy, water, and nutrients,” the researchers write—all of which are very valuable useful resources.

They wanted to see if they could tap these resources, and return them to the soil for the benefit of agriculture. And so, the researchers selected two abundant sources of food waste to test out their idea: unpurchased food from grocery stores that usually ends up in the bin; and the leftover cereal mash used to make beer. They separately fermented these waste streams and transformed each using a form of anaerobic digestion called Bokashi fermentation, producing a substance called digestate—a nutrient—rich substrate that can be applied in liquid form to crops.

But the researchers weren’t just blindly applying digestate to soil. They wanted to find out if their delectable mixture would appeal to a type of fast-replicating soil bacteria from a genus called Pseudomonas, which is known to benefit plants.

“Some Pseudomonas species such as putida can produce antimicrobial compounds and have antimicrobial activities that combat the plant pathogens, allowing the plant to grow healthily,” says Agustina De Francesco, a microbiologist at the University of California, Riverside, and a co-author on the study along with Deborah Pagliaccia, who led the research. “Thus, increasing these species in the plant’s microbiota helps control the proliferation of pathogenic microbes.”

Inside a greenhouse test site, they drip-fed the food waste brew through the irrigation system to an orchard of citrus plants, and analyzed the after-effects on the soil. This revealed something interesting: the dissolved carbon deposited by the digestate spiked in the soil each time it was watered—but then swiftly declined. The ravenous Pseudomonas putida bacteria, it turned out, were gorging on the carbon, as planned, and using it as fuel to rapidly replicate.

Pseudomonads also happen to be a very competitive bunch, meaning they’re good at edging out other microbes in the soil with their rapid growth—which is also made them reliable targets for the food waste solution. In fact, experiments showed that within 24 hours of applying the digestate, populations of Pseudomonas putida bacteria had grown by three orders of magnitude, compared to in the soil samples of the control plants that were left untreated by the food waste brew. Their rapid spread also helps to minimize the risk of unwanted, pathogen-causing microbes in the soil. And crucially, the researchers detected no human or plant pathogens in the treated soil.

So what benefit could this bring, out in the real world of farming? By selectively targeting and increasing specific microbes in the soil, the recycled food waste solution harnesses the innate capacity of soil to protect plants from pests and disease. The researchers call this ‘soil ecological engineering’, an approach they believe may have the potential to replace pesticides and other costly and environmentally-damaging agricultural inputs in the future. Plus, the nitrogen-rich waste solution could become a sustainable substitute for synthetic fertilizers.

And in the same stride, of course, this solution tackles food waste. “These by-products can promote a circular economy within agri-food systems,” closing the loop on unnecessary waste and instead using it to grow more produce, says De Francesco. That’s important to the researchers, because it mimics natural systems—an approach that needs to be taken up more widely in agriculture to move us towards a more sustainable existence on the planet, they believe.

Next, they’re planning to experiment with wasted almond shells, and to investigate how well their food waste solution can improve growth rates and disease suppression in plants.