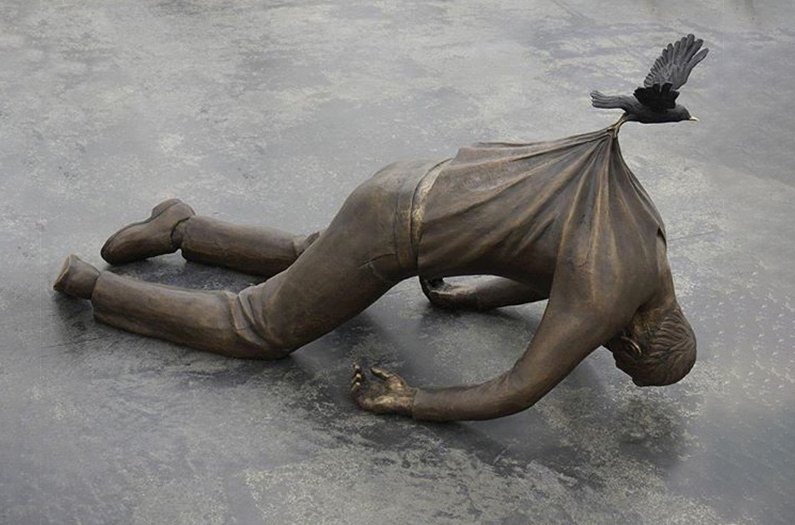 To reassess current conservation efforts, researchers simulated the potential ranges of bird species on a landscape devoid of people
By Berly McCoy
February 10, 2021

If animals were free to breed and roam without the impedance of human manipulations—from our urban developments to our agricultural fields—the face of the Earth would look very different. Brown bears might still be in Algeria, Northern Mexico or Kansas and feral hogs may have never made it to the Americas. But what value is there in travelling down the road of “what ifs?” Quite a bit for conservation efforts, think the authors of a new species distribution study.

In an article published in Ecological Indicators, the authors suggest understanding a species’ potential distribution in a human-free present could provide a better baseline for which to compare conservation progress. Currently, the distribution of many animals is compared to historical data, which can be inconsistent. “Rather than being tied to specific dates, potential ranges can be defined more conceptually, as the species’ distributions expected today in the absence of past human actions,” write the authors.

The team focused on bird species associated with Great Britain—either those that currently breed, have bred or likely will breed in the future. The majority of Great Britain has been transformed by humans with cropland and livestock pastures accounting for 27 percent of the landmass each, leaving only about three percent of both broad-leaved woodland and inland wetland, and slightly more than one percent coastal wetland.

To understand where our feathered friends would be without us, the researchers simulated what the ecological landscape of Great Britain would look like today without an anthropogenic agenda and then modelled the distribution of 166 bird species. The hypothetical landscape was predicted using modern day soil composition and carbon dioxide levels to map out wetland areas and computational models to plot vegetation and leaf cover. The team then linked current bird distribution with bioclimate, topography and land cover to understand where each species would be in a human-free today.

In the absence of humans, the simulated landscape showed increases in broad-leaved woodland, inland and coastal wetlands to 58, 18 and 9 percent, respectively. Though some birds fared better in the Anthropocene compared to a human-free scenario—69 farmland species had larger distributions—47 had smaller distributions. Of the 47 species, 18 are designated “least concerned” on the IUCN Red List of Threatened Species, including three species with current ranges two-thirds their potential.

Though the study focused on bird species in Great Britain, the technology could be expanded to predict population baselines for other areas and species, and not just as a way to reassess current conservation efforts. “This could be used to identify areas where targeted restoration actions might lead to the return of historically extirpated species, or even to novel colonists,” write the authors.

Image: Fresh On The Net