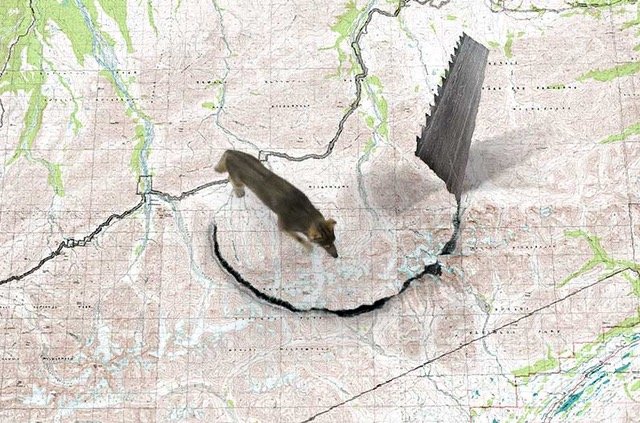 Read:  Cocoa butter might be the secret ingredient for 3D-printed plant-based meat