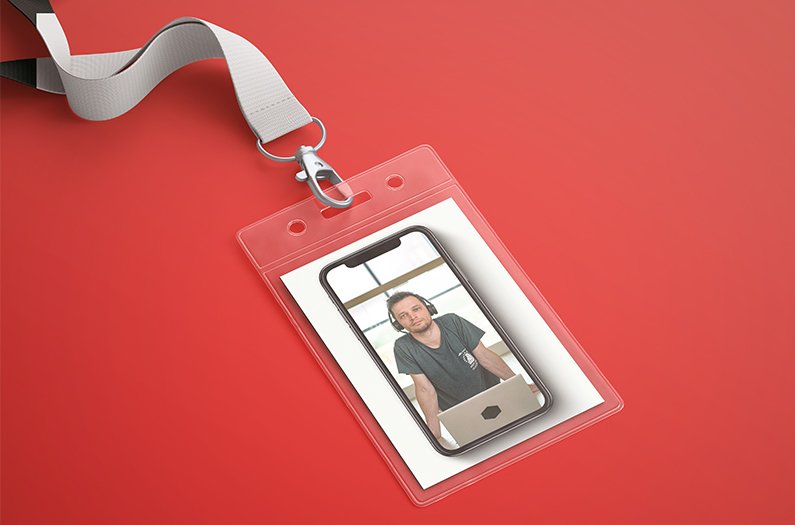 The carbon footprint of an online conference is vastly smaller than its in-person counterpart—but it is not zero.
By Sarah DeWeerdt
February 9, 2021

Putting on a one-day virtual conference with about 200 participants resulted in carbon emissions roughly equivalent to that of driving almost 3,300 miles or burning nearly 1,500 pounds of coal, according to a new study.

These emissions are vastly smaller than what would be associated with a similar in-person conference. But as the ongoing pandemic and an increasingly Internet-connected global population make virtual gatherings and events more common, the collective climate impact of these activities will also grow: one expert projected, pre-pandemic, that information and communications technologies could gobble up 20% of global energy demand by 2030.

“It is all too easy to ignore the materiality and energy consumption of the Internet, as so much of our time spent using digital devices feels like it takes place in an abstract, incorporeal space,” says Grant Faber, a graduate student at the University of Michigan in Ann Arbor, who conducted the new analysis.

Faber analyzed the climate impact of a virtual conference—6 hours of large Zoom meetings—that brought together researchers interested in carbon removal and sequestration in May 2020. The group wanted to figure out the climate impact of the conference so that they could purchase offsets to make it carbon negative, in line with the group’s overall purpose.

Faber came up with an approach that could also be used for other conferences, lectures, tours, and other virtual events in the future. He gathered information on emissions associated with the computers, monitors, and desk lights used by conference attendees; video streaming during the conference and search engine queries and website visits made as a result of the conference; and pre-conference planning meetings, which were also conducted over Zoom.

The conference generated the equivalent of 1,324 kg of carbon dioxide emissions, Faber reports in the International Journal of Environmental Studies. Of the total, 64% of emissions came from network data transfer, 19% from the pre-conference planning meetings, and 11% from computer use during the conference.

If the conference had been held in person, flights alone would have generated 66 times the emissions as the entire virtual conference, Faber calculated. “However, there are also somewhat easy, high-impact things that everyone can do to reduce emissions from virtual activities even further,” he says. Individuals can reduce the climate impact of their own participation in virtual events by purchasing renewable electricity for their home if possible, replacing their computer less often, and choosing lower quality video feeds.

Perhaps the most powerful strategy for reducing virtual conference emissions would be to decarbonize the electrical grid. If solar electricity were used for conference-associated activities where possible the overall emissions generated by the conference would fall by three-quarters to just 344 kg of carbon dioxide, Faber calculated.

But this level of decarbonization won’t happen overnight, nor can it be accomplished by individuals, so thinking about the climate impact of our Internet activities is still important, Faber says. “While virtual meetings and conferences are generally far superior to physical gatherings in terms of emissions, there is still a considerable amount of emissions that can be attributed to virtual activities,” he says. “We can calculate these emissions, and individuals, companies, and governments can take action to reduce them.”