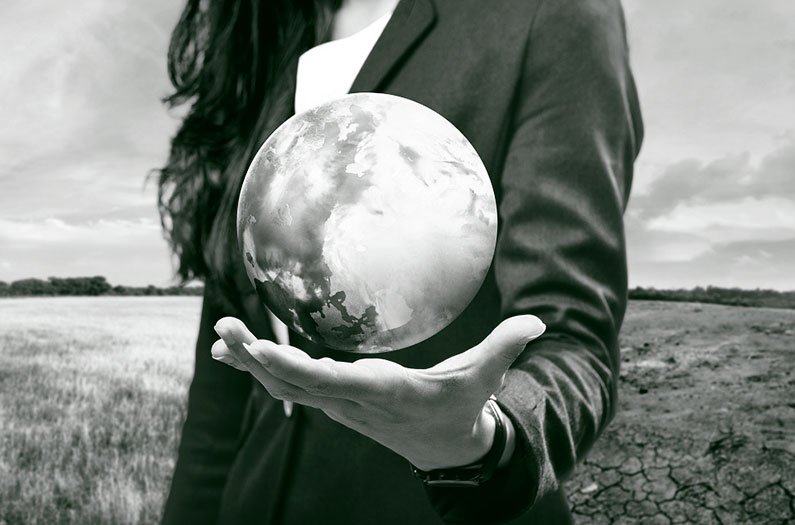 A new study tried to understand the gender dynamics of local sustainability policymaking—but could not establish cause and effect.
By Sarah DeWeerdt
March 30, 2021

Especially during the Trump Administration, most opportunities for environmental protection and social welfare policy existed at state and local levels of government, and many jurisdictions increased their efforts in these areas. Witness, for example, the emergence of the Climate Mayors, a group of more than 470 mayors of cities in 48 US states working on climate action.

The new study involved data from a 2015 survey of 1,672 local governments carried out by the International City/County Management Association. Researchers looked at the presence or absence of 15 different initiatives to reduce energy consumption in government, such as installing energy-efficient streetlights or purchasing hybrid vehicles for municipal use. They also analyzed 15 different initiatives to encourage energy conservation in the community, such as funding energy audits and weatherization for local households and businesses.

Finally, because the researchers wanted to take a broader-than-usual view of what sustainability means they also looked at 11 different redistributive programs such as support for affordable housing and childcare.

Past studies suggest that women tend to be more concerned about environmental issues and more supportive of social welfare policies than men. Some research on politicians’ attitudes suggests the same, but other studies find no gender difference or show that the difference disappears after accounting for political party.

The new study adds to that mixed picture. Cities and counties with a woman leader adopted 29.2% more community energy conservation policies than those led by men, but there was no gender difference in the rate of adoption of government energy conservation policies. The woman-led jurisdictions also adopted 12.7% more redistributive policies than those led by men.

However, while cities led by Democrats were more likely to have redistributive policies, they were not more likely to have either community or government energy conservation policies – a surprising result, since Democratic politicians generally support sustainability policies. At the local level, budgetary concerns may trump political philosophy, the researchers suggest.

The cause-and-effect relationships behind these patterns aren’t yet clear. “One of the limitations of our study is that we only had data on whether a jurisdiction had a particular sustainability policy and no data on when policies were adopted,” says study coauthor George Homsy, associate professor of public administration and director of the environmental studies program at Binghamton University. So a city might have a woman mayor but sustainability policies established by her male predecessor, or vice versa.

The researchers plan to interview male and female local government officials in New York State to better understand the gender dynamics that underlie local sustainability policymaking, and then work on longer-term studies to suss out cause and effect.