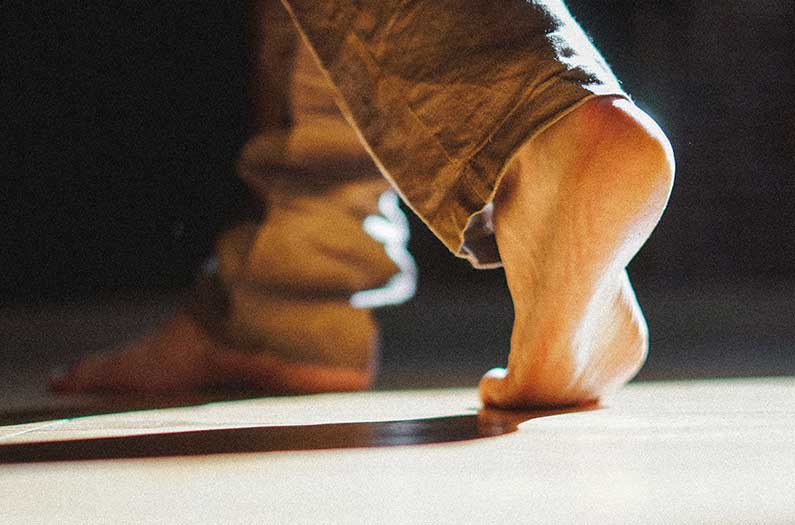 Footsteps could light up homes with power-generating wooden floors

Researchers have found a way to convert the renewable construction material into a renewable energy producer.
By Prachi Patel
March 24, 2021

A new method to generate electricity from wood could power a building’s lights and displays by harvesting energy from the footfalls of visitors. The simple, low-cost, eco-friendly process reported in the journal Science Advances uses fungus to rot wood and make it springy, so it can produce power when squeezed.

Wood, one of the oldest building materials used by humans, is still valuable for construction given its low-cost and sustainability. It has also been known for decades to be piezoelectric: it generates electric power when mechanically deformed. 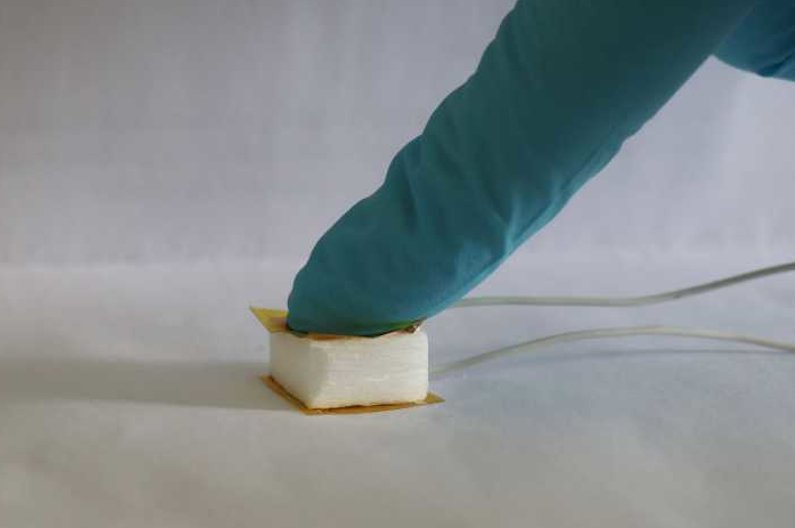 The process involves removing lignin, one of the three main components of wood. Lignin is a natural polymer that holds the other two components, the carbohydrates cellulose and hemicellulose, together to give wood its strength and rigidity.

Researchers have removed lignin before to turn wood into a Styrofoam-like white material and to make it transparent. But the techniques they have used involve harsh chemicals.

The new work involves a more gentle technique. The researchers use a white rot fungus to deliberately rot a piece of balsa wood. The fungus decomposes the lignin and the hemicellulose in the wood, reducing its weight by almost half after about six weeks.

A dice-sized cube of the spongy wood produced a voltage of 0.87V, enough power for a small sensor, when squished repeatedly 500 times. To demonstrate practical use in future building applications, the researchers connected nine of these cubes together and sandwiched them between two pieces of thin wood veneer. By repeatedly pressing the piece by hand, the researchers could light up a LED lightbulb.

This study shows how renewable and sustainably processed materials could be used to design energy-efficient buildings “thanks to the ability to produce their own electricity through various indoor human activities,” the researchers write.

Photo by Martin May on Unsplash