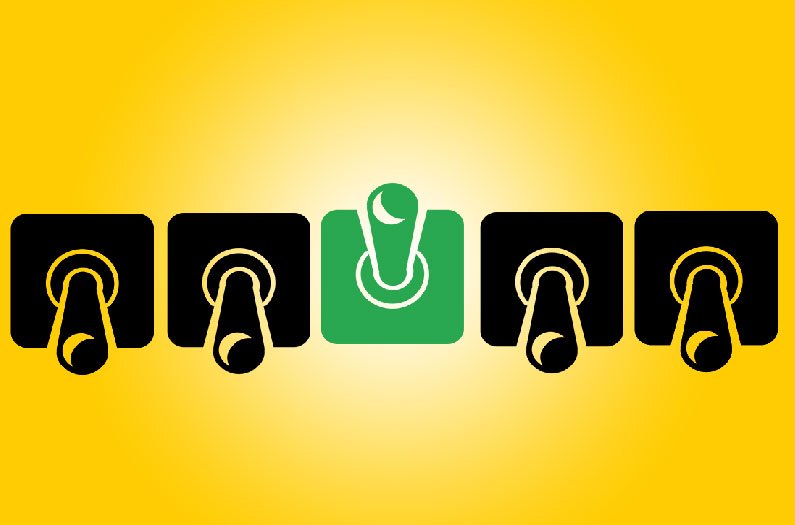 To get people to switch to green energy. . . make the switch for them

An opt-out rather than opt-in model for renewable power programs yields high participation with few downsides
By Sarah DeWeerdt
March 16, 2021

When utilities automatically enroll customers in a green energy package, at least 80% of households will stick with it after several years even if it is slightly more expensive than electricity from conventional sources, a new study reveals.

Past research has shown that people will initially accept these so-called ‘green energy default’ programs. But there was little understanding of how such programs fare over the longer term, or whether they would have unwelcome knock-on effects such as increased energy use. Studies also hadn’t tested whether the programs would be accepted by business customers, who might be more concerned with the bottom line.

Green defaults “can have a remarkable immediate impact on reducing resource consumption and CO2 emissions, both in the household and business sectors,” says study team member Ulf Liebe, a sociologist at the University of Warwick in the UK.

For both suppliers, the green energy came along with a surcharge of CHF0.01 per kilowatt hour (kWh). This represented a price premium of 3.6–8.3% for households and 5.8–14.3% for businesses (electricity rates vary depending on the time of day).

One of the worries about green default programs has been that customers with renewable energy they might feel freer to use more of it, resulting in higher electricity consumption overall. But the researchers found no evidence that this was the case among either business or household customers.

Many studies of green defaults and similar programs just focus on whether they change people’s behavior – not on whether they actually lead to lower carbon emissions, Liebe says.

But Liebe and his collaborators showed that if applied at a large scale, green default programs could have a major decarbonization impact. For example, suppose that 80% of households in Germany (a similar percentage to those that kept the green energy package over time in the current study) had green energy. This would save about 45 million tonnes of carbon dioxide emissions compared to the status quo. The benefits to households – accounting for both the increased cost of green energy and the cost of carbon emissions to society – would amount to roughly €1.24 billion, they calculated.