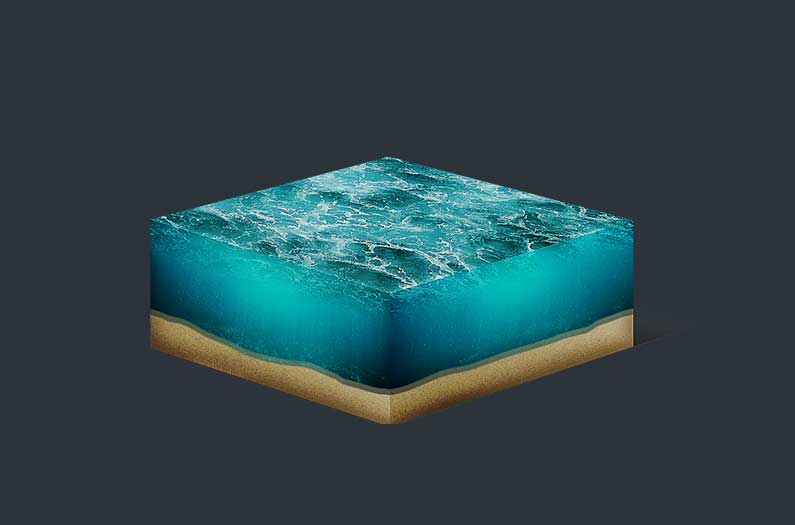 We can protect only a subset of the ocean; which piece should we choose?

Scientists know that protecting the ocean is important for marine species. But new work from an international team has shown how strategically designating marine protected areas may kill three birds with one stone.

In one of the most comprehensive studies of its kind, researchers have proposed that a global concerted effort to protect a subset of the ocean will have large, sweeping impacts on three key areas: biodiversity, food sustainability and emissions.

The work, published in Nature, presents a flexible framework for nations or international groups to prioritize marine areas to protect. “In this study, we’ve pioneered a new way to identify the places that—if protected—will boost food production and safeguard marine life, all while reducing carbon emissions,” says lead author and National Geographic Explorer-in-Residence Enric Sala in a press release. “It’s clear that humanity and the economy will benefit from a healthier ocean. And we can realize those benefits quickly if countries work together to protect at least 30 percent of the ocean by 2030.”

The Marine Conservation Institute reports that only seven percent of the world’s oceans are labeled protected and only 2.7 percent are fully protected. These values remain low in part because designating marine protected areas is often viewed as at odds with human extraction impacts.

To build the framework, the research team designed an algorithm to predict which marine areas would provide the highest benefits if protected. They largely focused on unprotected areas with high levels of human activities like fishing, mining and habitat destruction.

The study also highlights the benefits of international cooperation. For example, a concerted effort could achieve 90 percent of the maximum biodiversity benefits if just 21 percent of the ocean was protected, compared to 44 percent if nations acted alone.

The framework was designed to be flexible so nations could decide which actions would best serve their interests. “There is no single best solution to save marine life and obtain these other benefits,” says Juan Mayorga, coauthor and marine scientist at emLab and National Geographic Society’s Pristine Seas, in the press release. “The solution depends on what society—or a given country—cares about, and our study provides a new way to integrate these preferences and find effective conservation strategies.”