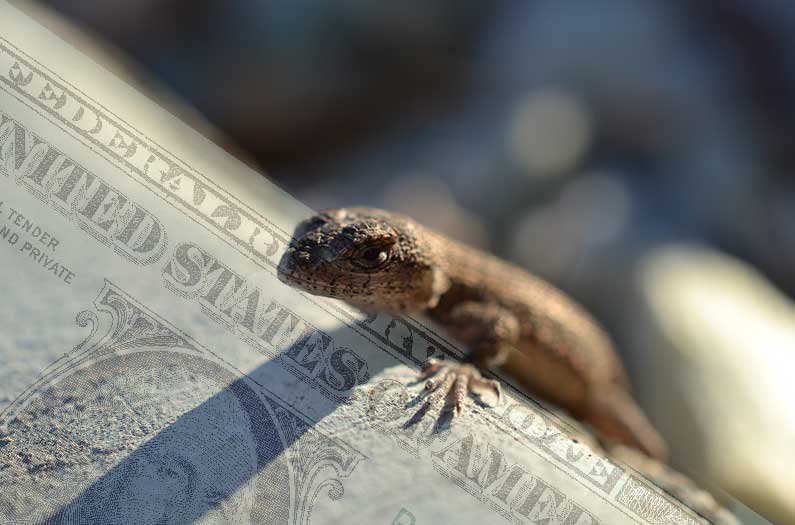 What’s the economic value of intact ecosystems compared to human-dominated ones?

The answer, researchers contend, depends on many factors—key among them, the price of carbon
By Berly McCoy
March 17, 2021

For decades, scientists have tried to make the case for preserving nature by putting a price tag on it. But until recently it has been difficult to assign economic value to ecosystem services. Now, a research team has used a newly refined tool to understand the benefits of conserving a large number of natural spaces.

Researchers in the U.K. and U.S. estimated how much economic benefit 62 land sites would provide in two different scenarios—in their natural state or in a human modified state for private gain, like logging or agriculture. The authors concluded that their results, published in Nature Sustainability, suggest conservation and restoration efforts typically, but not always, benefit humans more than exploiting the land.

To make their predictions, the authors used data from an online resource called Toolkit for Ecosystem Service Site-Based Assessment, or TESSA, which estimates an ecosystem’s value in different states of a particular site. For example, one site state may be an intact prairie while an alternative state to that site may be an agricultural field. TESSA directs users to input costs associated with managing a state, like production, labor and land costs, and then calculates a cost-benefit ratio.

The team analyzed 62 sites spanning six continents. For each site, the benefits of two states were contrasted—a human-modified state, like logging, and a nature-focused state, like habitat restoration. For the 24 sites in which monetary valuation was possible, the researchers set values of $31, $5 and $0 as the social cost of carbon, an estimate of what it costs to emit one tonne of carbon dioxide. The cost, which is highly uncertain but almost certainly not zero, was previously developed to aid policy makers in informed economic decision making. The net value of a state was calculated over a 50-year time period assuming a state change would take 20 years.

When the researchers set the social cost of carbon at $0 per tonne, they found that 42 percent of the 24* sites provided more benefits in their conserved or restored state. That value rose to 60 percent when the social cost of carbon was increased to $5 per tonne, and to 70 percent when it was $31 per tonne. Because TESSA doesn’t include air quality services that natural land likely provides, the results are probably conservative. When the team isolated forest sites, 100 percent were more economically beneficial in their nature-focused state when the social cost of carbon was $31 per tonne, a modest value compared to current estimates. In the remaining 38 sites, the qualitative benefits of a nature-focused state were either higher or equal to the benefits of a human-modified state, suggesting the original 24 are representative of all 62 sites.

The study concluded that, because nature-focused states don’t always provide the greatest net value over human-modified states, more research is needed to determine how best to manage individual sites in the future. “However,” the authors write, “our findings do suggest that…we have typically passed the point where the benefits of further change from nature towards human-modified uses exceed the costs to society.” As climate change continues and the social cost of carbon grows, so will the economic benefits of preserving nature.