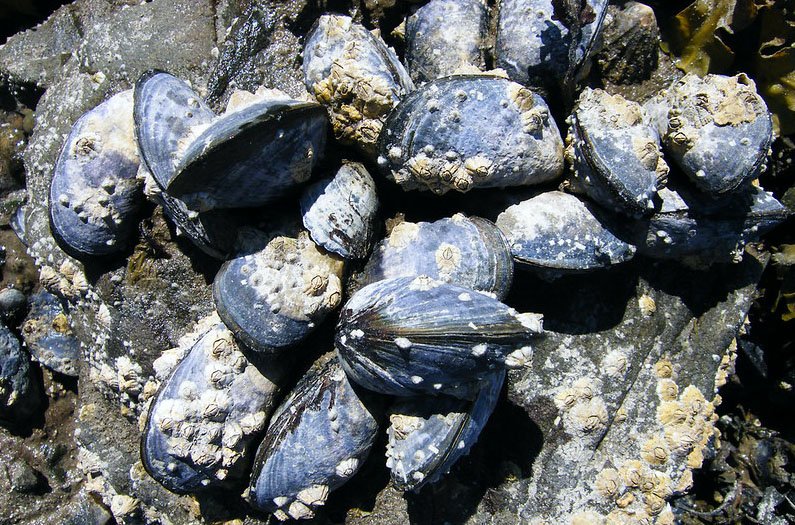 Conservationists make recommendations for preventing the spread of parasites when translocating mussels and other struggling species
By Berly McCoy
April 28, 2021

One way to bolster a dwindling animal population—whether it’s caused by environmental degradation, over predation or lack of resources—is to pack up a portion of the species and move it somewhere more welcoming, often to supplement an existing population. But this increasingly popular technique, called translocation, may also transport parasitic diseases to a potentially vulnerable population. When moving an animal and leaving it in place both carry a risk for the future of the species, how can conservationists know when translocation is worth it?

To answer that question, researchers in the U.K. outlined a framework for understanding the risks and benefits of moving a struggling species in a new policy perspective in Conservation Letters. While the framework can be applied to any threatened species facing translocation, the authors focused on freshwater mussels, a keystone species that acts as an ecosystem engineer by filtering water and recycling nutrients. With almost 50 percent of the world’s population threatened or near threatened, mussel translocations have increased since the 1990s in an attempt to boost numbers or, in some cases, improve ecosystem functions.

But recent studies suggest that parasites accompanying the mussels are more common than previously thought and often infect the recipient population. The authors note that only 34 percent of the translocations they documented—likely well below the actual number—have involved a quarantine period.

Using a literature review of the outcomes of mussel translocations, the authors outline four criteria for assessing the potential for transmitting pathogens during translocations: pathogen prevalence in the host and recipient populations, host population size, host immunity and the life cycle of the pathogen.

From their criteria the authors suggest distinct research and policy recommendations involving species translocation. On the research side, they recommend biologists aim to better understand parasite diversity, prevalence and life histories as well as the host immune response. On the policy side, the authors recommend only translocating when absolutely necessary, imposing parasite-dependent quarantines and, in the case of mussels, translocating larvae instead of adult mussels where possible.

Although the researchers propose using these criteria for assessing the risks of translocating wild species, their guide may also be helpful for reducing pathogen spread from captive breeding programs.

“Being aware of the risks of spreading diseases between populations is a vital first step towards making sure we avoid unintentional harm in future conservation work,” said Isobel Ollard, co-author and Ph.D. student in the Department of Zoology at the University of Cambridge, in a press release. Although translocations may play an important role in protecting a species, knowing when to stay and when to go will ensure conservationists don’t do more harm than good.