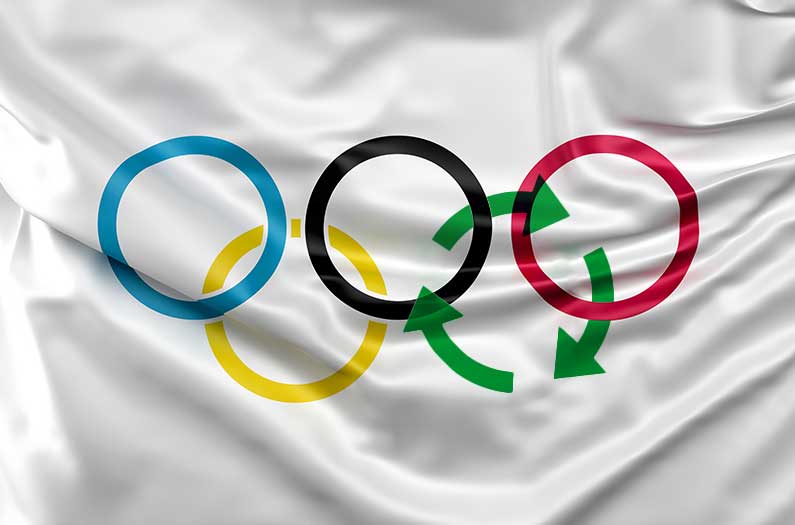 In the sustainability race, the Olympic Games are lagging behind
No Olympics since 1992 scores high on all sustainability indicators, and the overall picture is middling at best
By Sarah DeWeerdt
April 20, 2021

The Olympic Games are supposed to be a shining example of sustainability: host cities sign contracts that promise a sustainable event and the International Olympic Committee talks up sustainability in its strategic plans. But there’s no explicit definition of what Olympic sustainability means, and a new analysis suggests that the reality doesn’t measure up to the hype.

“Our model shows that the overall sustainability of the Olympic Games is medium and that it has declined over time,” the researchers report in Nature Sustainability.

Individual indicators show more variability. The average budget balance score across all 16 games was 26, reflecting that hosting the Olympics often ends up being a lot more expensive than cities had planned for. The indicators that measured new construction and displacement of people due to the Olympics also had poor average scores. On the other hand, the Olympics tend to have high public approval, and host cities have done a surprisingly good job of finding long-term uses for Olympic venues.

“There are no Olympics that score highly in all or even the majority of the indicators of our model,” the researchers write. However, for six of the nine sustainability indicators there was at least one Olympic Games that scored 100. The fact that top scores were possible is a signal that the Olympics could be a lot more sustainable than they currently are, the researchers argue.

Overall, the Salt Lake City 2002 and Albertville, France 1992 Winter Olympics were the most sustainable, with scores of 71 and 69 respectively. Barcelona 1992 was the most sustainable Summer Olympics, with a score of 56. Salt Lake City scored above average on all indicators, and its economic performance was particularly good. Albertville did especially well on the ecological dimension of sustainability because it was a relatively small event with few attendees and a correspondingly small footprint.

The Sochi 2014 Winter Olympics and Rio de Janeiro 2016 Summer Olympics were the least sustainable games, with scores of 24 and 29. And here’s some irony: “The Winter Games in Vancouver in 2010 were the first to be proclaimed as sustainable Games,” the researchers write. “Yet, the Olympics held before Vancouver 2010 were more sustainable than those from Vancouver onward: Olympic Games from 1992 to 2008 have a mean sustainability score of 53 points, whereas those since Vancouver 2010 stand at only 39 points.”

The researchers make three recommendations for improving the sustainability of the Olympic Games: First, make the games smaller. Fewer visitors (perhaps replaced with immersive digital content) and less new infrastructure means a smaller ecological footprint. Second, if the games were rotated between a small group of cities this would also reduce the need for new construction and social disruption. Finally, an independent body should be created to develop and monitor sustainability standards and hold host cities accountable to meeting them.

Olympic organizers and host cities are likely to resist these ideas, the researchers predict. But who ever got to Olympic-caliber excellence without a lot of striving and at least a little sacrifice?

Source: Müller M. et al. “An evaluation of the sustainability of the Olympic Games.” Nature Sustainability 2021. 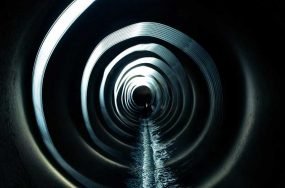 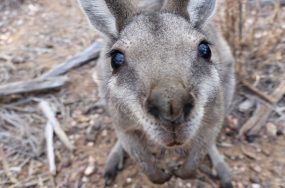 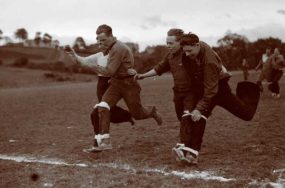