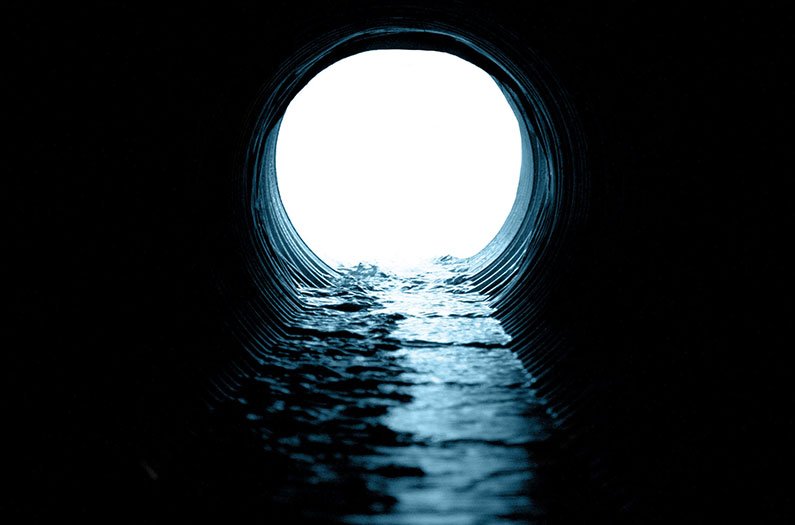 But clever new financing instruments come with their own risks
By Sarah DeWeerdt
April 13, 2021

Stormwater is a big problem for cities—and a growing one. Lots of urban surface area is impermeable, so stormwater can’t sink into the ground but instead flows through the city. Meanwhile, climate change is altering and often intensifying rainfall and precipitation patterns.

City managers want to expand green infrastructure, a new study shows. The problem is that green infrastructure is expensive and many cities are strapped for cash, leading them to experiment with new financing mechanisms that come with additional risks.

Stormwater projects are often reactive, the survey respondents said—for example, cities repair or beef up flood control infrastructure after a hurricane or storm moves through, rather than looking ahead to prevent floods in the future. And municipal climate change planning is more likely to focus on carbon footprints than stormwater flows.

Moreover, stormwater utility fees are rarely sufficient to fund all the projects needed for stormwater management. Many survey respondents said they wanted to expand green infrastructure in their city, but said that limited budgets often have to be directed towards maintenance or repair of old “gray” infrastructure (such as sewer systems, concrete storage basins, and treatment plants) instead.

These tools include municipal green bonds, tax increment financing (which leverages future tax revenues to encourage development in specific areas of the city), and mitigation banking (in which developers can buy and sell wetland restoration credits).

What all these mechanisms have in common is that they seek to turn stormwater and the ecosystem services provided by green infrastructure into economic resources. It’s a clever approach, but introduces new risks, the researchers argue.

Debt servicing on green bonds, for example, leaves municipalities less able to make other investments. And the benefits and costs of these mechanisms may not be distributed fairly—for example, a green infrastructure project may be located in a wealthy area of a city, but residents in disadvantaged areas may pay for it through utility fees. “With an estimated $298 billion in capital investments needed to improve the United States’ wastewater and stormwater infrastructure over the next 20 years, much is at stake in terms of how, for whom, and where these improvements will take place,” the researchers write.