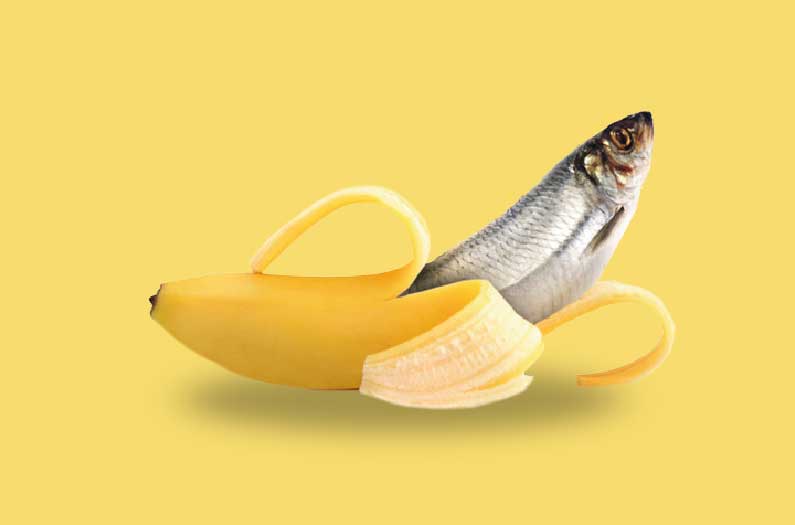 Putting a sustainable diet in context generates some surprises

A team of researchers meticulously designed a new personalized tool to compare what low-impact diets look like depending on country, season, sex, dietary supplements, and other details
By Emma Bryce
May 14, 2021

If you had to design a healthy diet that also had the lowest possible impact on the planet, what would it look like?

To help consumers answer this fraught and bewildering question, researchers have built a new tool to help users map a personalised, low-impact diet, which is described in a new study. In the process, they’ve challenged some deep-rooted preconceptions about what a planet-healthy diet should actually contain—namely by showing that plant-based diets aren’t always the most sustainable default, and importing foods in some cases actually has a lower footprint than eating locally.

There is increasing acceptance that worldwide diets—especially of majority meat-eating countries—need to change to fall in line with global sustainability goals. This is reflected in a rising wave of dietary guidance on the best foods to eat, and which ones to avoid, for the sake of our own health and the planet’s. One prominent example is the EAT-Lancet reference diet, released in 2019, which made broad recommendations that consumers should switch animal-based products for plant-based foods, to reduce our collective dietary footprint.

Yet, the researchers on the new study, who are from the Switzerland Federal Institute of Technology, Zurich, argue that what’s often missing from such recommendations is the recognition that diets are variously shaped by a range of context-specific factors—from geographic location, to the season, dietary preference, and cultural influence. This means that a healthy, sustainable diet might mean very different things, depending on the context.

The researchers wanted to bring this granularity into their tool, so it could more realistically advise consumers on the most sustainable choices for their particular contexts.

To build it, they drew up a database that featured over 500 foods, their origin countries, availability during specific months, nutritional value, and a detailed lifecycle analysis for each one—right from production, transport, and retail impacts, through to the impacts of home cooking.

They then determined what the lowest-impact combination of those 500 foods would look like, according to different factors: the country where they were consumed, specific dietary preferences (including vegan, vegetarian, and omnivorous) and other factors like sex (nutritional guidelines differ for women and men). The tool calculated impact in terms of the associated biodiversity losses and climate change impacts of each dietary combination, as revealed by the lifecycle analysis for each food type, and where each ingredient originated from.

In practice, the tool is designed to enable, say, a vegetarian living in any given country to select the most sustainable and healthful combination of foods to eat during winter time. “I think there is an overwhelming amount of information thrown at consumers about healthful eating and the environmental impacts of food products, and it is very difficult to manage all of this information when deciding what kinds of foods to purchase,” explains Christie Walker, a researcher at the Institute of Environmental Engineering at the Switzerland Federal Institute of Technology, Zurich, and lead author on the new study. “I think this tool provides a basis for helping consumers make these decisions.”

To test the tool’s functionality, the researchers compared the impact of diets in two countries —Switzerland and Spain—which have very different dietary histories and trends. What this test run revealed is that while sustainable diets in the two countries were generally as you might expect—for example, no planet optimized diet incorporated red meat —they also contained some very unexpected results.

One of these was that vegetarian and vegan diets—frequently celebrated as the optimal green choice—actually had a higher footprint than diets that contained fish. This is because vegan diets “would require high amounts of certain food items to meet the minimum nutrient requirements, that would normally be easily provided by lower amounts of fish,” Walker explains. This more complex vegan diet increases the environmental footprint. Fish, comparatively, was calculated to be a lower-impact, and widely-accessible protein source.

If, however, vegan diets incorporated supplements to replace those varied dietary needs, this became the lowest-impact choice. (It’s worth noting that supplements may not be a realistic option for many consumers around the world, however.)

But it wasn’t just that the dietary tool yielded unexpected results. It also revealed some important differences between the two test countries, in the makeup of that optimal diet. Between Spain and Switzerland, the diet contained a remarkably different medley of fruits, vegetables, and legumes, as the lowest-impact options in each case were so varied. As well as this, herring and mackerel, which were present in both diets, had double the impacts in Spain compared to Switzerland, which is explained by the much higher electricity costs of retail display and home cooking in Spain.

The Swiss scenario also showed that the most sustainable diets aren’t always locally sourced. In fact, 43% of food in the optimal Swiss diet was derived from imported produce. That could be because in a cold country where fresh produce isn’t consistently available, importing it is simply less impactful than the costs associated with processing, canning, and storing fresh food.

Ultimately, for the two national scenarios the researchers examined, “the lowest impact diet contained local and imported foods as well as fish,” they emphasize in their paper.

These findings add to a growing body of evidence suggesting that it’s not enough to apply a boilerplate sustainability diet across global contexts. What makes a low-impact diet will vary by country, and by dietary choice.

Currently, a beta version of the tool is available to try online, and Walker notes next steps will involve improving the interface to make it more user-friendly. Beyond consumers, she thinks this tool may also be helpful to governments, whose national dietary recommendations typically focus on health concerns, but often overlook sustainability as part of the equation.

Applied at national scales, the tool’s more tailored approach might have a better chance of keeping humanity’s diets in line with planetary health. “It moves past the generic recommendations of ‘eat less meat and more plant-based products’ to further guide dietary choices,” the study authors write.