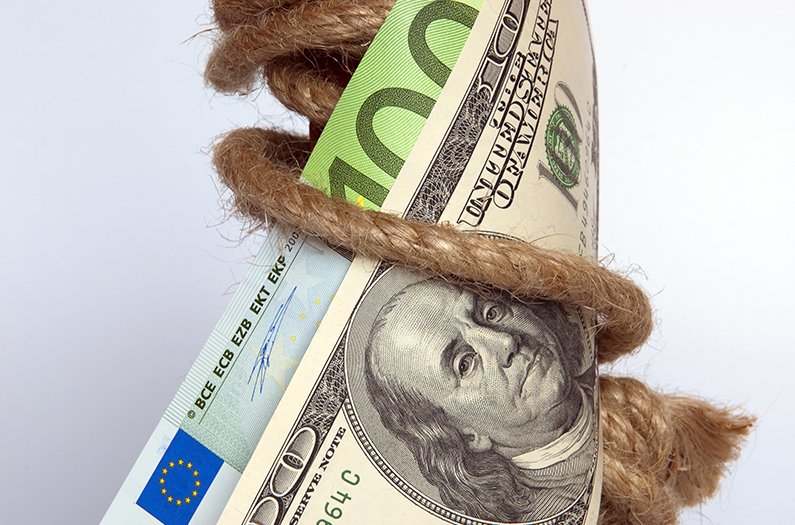 Distributing carbon tax revenues on an equal-per-capita basis would reduce the number of people living in extreme poverty worldwide by 6 million
By Sarah DeWeerdt
May 4, 2021

The burden of climate change will fall disproportionately on the world’s poor: economic damage from increased temperatures will be worse in the Global South, and within any given country climate disruptions affect poorer people more. Yet climate action also has the potential to worsen poverty by increasing prices for basic necessities such as food and energy.

There is a way out of this dilemma, a new study suggests. Carefully designed climate policies could even reduce the number of people around the world living in extreme poverty compared to the current trajectory.

Researchers at the Potsdam Institute for Climate Impact Research in Germany used a pair of well-known computer models to simulate global energy consumption, economies, climate, and land use through the year 2050. They calculated GDP loss, increases in energy and food prices, and redistribution of carbon tax revenue in different climate policy scenarios—and the resulting effect of all of these on poverty rates.

If current socioeconomic development patterns continue, 350 million people worldwide will still live in extreme poverty (meaning an income of less than US$1.90 per day) by 2030. And putting a price on carbon emissions consistent with limiting warming to 1.5 °C as specified in the Paris Agreement would increase that global poverty headcount by 50 million, the researchers report in Nature Communications.

But if countries distribute the revenues from a carbon tax back to their people on an equal-per-capita basis, this will reduce the number of people living in extreme poverty worldwide by 6 million compared to the status quo, the researchers calculated.

“Climate policies have to be designed such that they do not result in an extra burden on low-income households, especially so in the Global South,” says study team member Bjoern Soergel. “Our study shows that climate policies and poverty eradication can work hand in hand if a pricing of greenhouse gas emissions is combined with a redistribution of the revenues in the form of a ‘climate dividend’.”

The solution? An international climate finance scheme that would redistribute about 5% of wealthy countries’ carbon tax revenues to developing countries. This would result in 30 million fewer people in extreme poverty in sub-Saharan Africa and 45 million fewer worldwide in 2030 compared to current trends.

The contributions that would be required from high-income countries in that scenario amount to about $100 billion per year to start out with, similar to what they have already committed to as part of the Paris Agreement. “The leaders of high-income countries need to understand that domestic emission reductions and international climate finance are really two sides of the same coin – only the combination of the two will also get developing and emerging economies on board,” Soergel says.