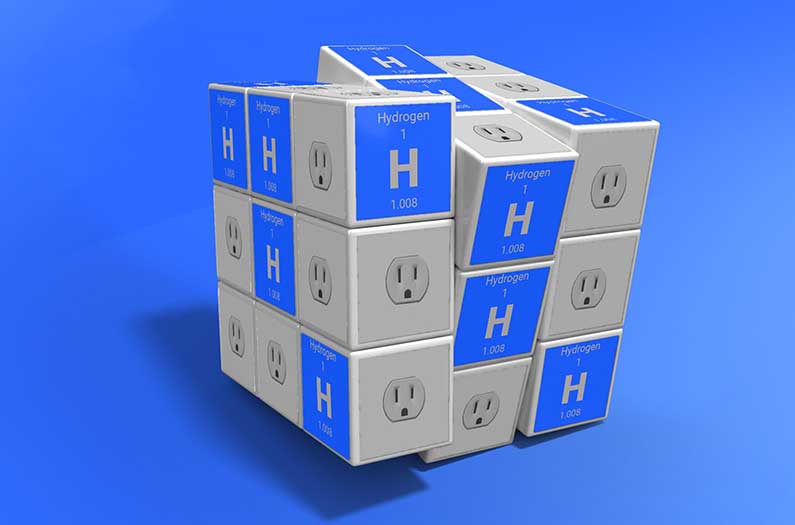 Hydrogen can help decarbonize things that are hard to electrify—but banking on their widespread use risks locking in the fossil fuel economy
By Sarah DeWeerdt
May 18, 2021

But hydrogen-based fuels have limits, a new paper suggests. “While (green) hydrogen [fuels are] indispensable for our net-zero energy transitions, we should not bet on them to broadly replace all that is oil or all that is natural gas today,” says study team member Falko Ueckerdt, head of the National Energy Transitions Team at the Potsdam Institute for Climate Impact Research in Germany.