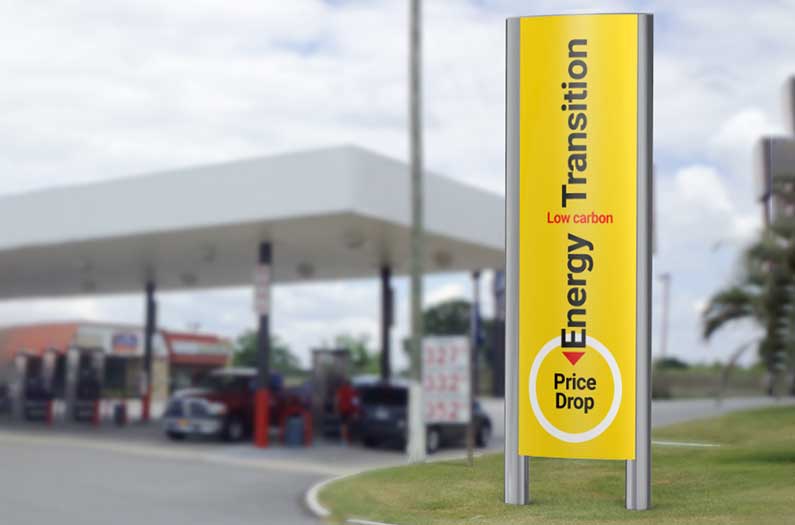 There’s a glaring blind spot in climate-economy models. When they corrected it, researchers discovered a path to a green energy system that’s cheaper than the fossil fuel system it replaces
By Sarah DeWeerdt
May 25, 2021

Green energy technology is often more expensive than more established fossil fuel equivalents. But government support for scaling up green energy could push its price down fast and result in a cheaper energy system in the long run, a new study suggests.

The findings are in contrast with the output of many Integrated Assessment Models (IAMs), which researchers and policy makers often use to map out possible decarbonization pathways. IAMs tend to assume that the cost of low-carbon energy technology will fall slowly over time. As a result, model results often suggest that decarbonization will be very expensive, and the way to minimize that expense is to hold off on investing in green technologies for now.

Yet there’s real-world evidence that the predictions of these models don’t always bear out. After all, the price of solar power has already fallen to levels that, just a few years ago, weren’t predicted to be reached until 2050.

One problem is that innovation is very hard to model, an international team of scientists argues in Environmental Research Letters. IAMs do a pretty good job of representing so-called “technology-push” factors that stimulate innovation, such as government research and development funding. But they overlook “demand-pull” factors that create, expand, or improve markets for new technologies.

To correct for this blind spot, the researchers analyzed the results of 228 previously published studies on demand-pull factors in the energy system. Such factors include increasing energy and carbon prices, government regulations, and technology subsidies such as feed-in tariffs.

All demand-pull factors increase innovation as measured by new patents filed, the researchers found. However, rising energy and carbon prices have so far had rather small effects. Mostly, they have spurred already dominant companies to make small improvements within the current fossil fuel energy system—such as automakers developing more efficient gasoline cars.

Bigger innovative leaps have been driven by government policies, such as feed-in tariffs that provide subsidies for renewable power generation for a specific period. Feed-in tariffs have especially spurred innovation in solar power, the researchers found.

The analysis suggests that costs decrease as green technologies come into wider use because markets and supply chains mature, and companies gain experience with the new technologies and learn how to deploy them more efficiently.

In addition, companies that have innovated in the low-carbon energy space once are more likely to do so again, creating a virtuous circle effect.

In fact, another recent study by a related team folded the effect of demand-pull innovation and a couple of other factors into one of the most commonly used IAMs, and found that a much higher initial investment in low-carbon technologies would reduce the overall cost of the energy transition.

In other words, investing early will yield a green energy system that’s cheaper than the fossil fuel system it replaces—overturning the conventional wisdom about the cost of decarbonization.