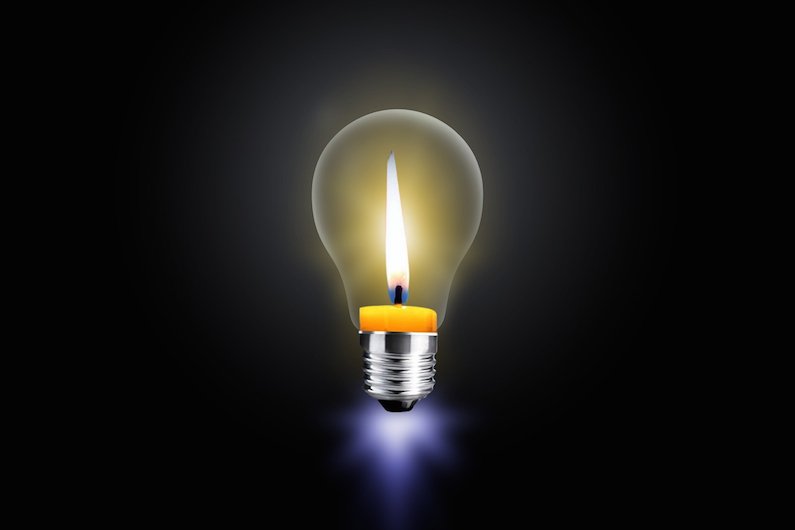 Slowly but steadily, the share of renewables for electricity is increasing as the world moves away from coal and natural gas. Wind and solar now make up over 9 percent of global electricity generation, according to the International Energy Agency. Which makes the need for low-cost batteries to store all this variable electricity—turbines and solar panels depend on the wind and the sun—more pressing than ever.

Flow batteries are a promising technology for storing massive amounts of renewable electricity for the grid. But they come with issues of high cost and short life. Now, in new work published in the journal Science, researchers report that a compound commonly used in candles can boost the energy-storing capacity and the lifespan of flow batteries compared to todays devices.

Cost and materials are two important factors to consider for grid-scale batteries. Most grid storage today employs lithium-ion batteries. But they are expensive and use materials with risky supplies and ethical sourcing concerns. Lead-acid batteries, while cheap and recyclable, carry toxic lead concerns.

Flow batteries are an ideal alternative because they store energy in liquid electrolytes that are contained in large tanks. This makes it easy to customize their size for specific applications. One problem with the technology, though, is that the most common chemistry relies on expensive vanadium. So researchers have been trying to find lower cost and more easily available alternatives. Organic molecules made of carbon, hydrogen and oxygen can work, but most of them don’t last long in a battery.

So a team from Pacific Northwest National Laboratory looked at an organic compound called fluorenone, which is a waste product from coal tar and from the manufacture of a common food additive. Fluorenone is already used in solar panels, malaria drugs, and in candles for fragrance.

The molecule in its natural form does not dissolve in water, and does not take up and release electrons though, both important to make flow battery electrolytes. But with some clever molecular engineering, the PNNL researchers endowed fluorenone with both properties.

A postage stamp-sized flow battery that the researchers made in the laboratory worked continuously for 120 days. It went through 1,111 full cycles of charging and discharging, amounting to several years of operation under normal circumstances, much longer than other organic flow batteries. What’s more, it boasted an energy density more than twice that of vanadium-based flow batteries.

Image by Briam Cute from Pixabay