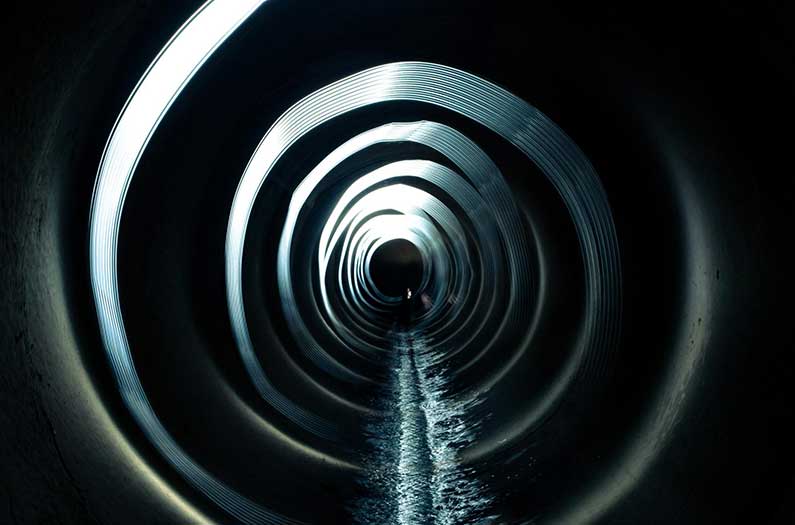 Researchers generate electricity from wastewater, while cleaning it up
Taking advantage of bacteria's voracious appetite for organic materials, an engineering team devised a new twist on microbial fuel cells
By Prachi Patel
June 10, 2021

In a world starved of energy but brimming with people and the waste they produce, putting the waste to good use seems sensible. Take wastewater: the organic materials present in wastewater can be valuable sources of energy.

Researchers from Washington University in St. Louis have now developed a system to tap into that energy. They have made a device that produces electricity from wastewater while filtering it for non-potable use at the same time. The technology, detailed in the journal Environmental Science: Water Research & Technology, could enhance wastewater treatment and also make it energy-neutral, the researchers say.

Conventional wastewater treatment consumes a massive amount of energy. In the U.S., wastewater and drinking water plants use 3 to 5 percent of all electricity. Globally, wastewater plants also produce about 3 percent of greenhouse gas emissions, including carbon dioxide but also methane and nitrous oxide.

Recent efforts have attempted to reduce the energy footprint of wastewater systems. Researchers have showed that bacteria can convert sewage and wastewater into hydrogen fuels and bioplastics, for instance. Others have proposed simple, low-energy methods to remove polluting nitrogen and phosphorus from wastewater to repurpose into fertilizer.

Yet another way to generate energy from wastewater is to use a device called a microbial fuel cell, which uses bacteria to convert wastewater into electricity.

The new device is a spin on a microbial fuel cell with an advantage: it produces electricity but also usable water. Fuel cells are battery-like devices with two electrodes. The Washington University team made one electrode out of a carbon cloth. The cloth acts as a filter, collecting organic matter from the wastewater. Bacteria easily grow on the cloth, where they consume the organic materials and release electrons for electricity.

The water collected on the other side is clean enough for non-potable uses such as irrigation, or to be released into the environment.

In lab tests, the researchers fed the system with actual wastewater for a test period of 30 days, over which it worked effectively. They now aim to scale it up and test it in the real world. 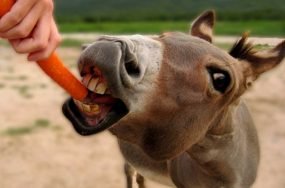 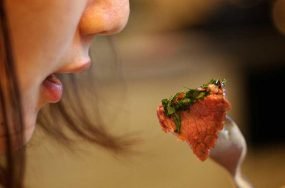 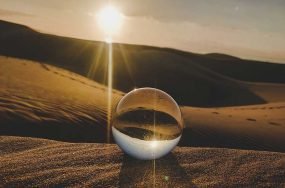