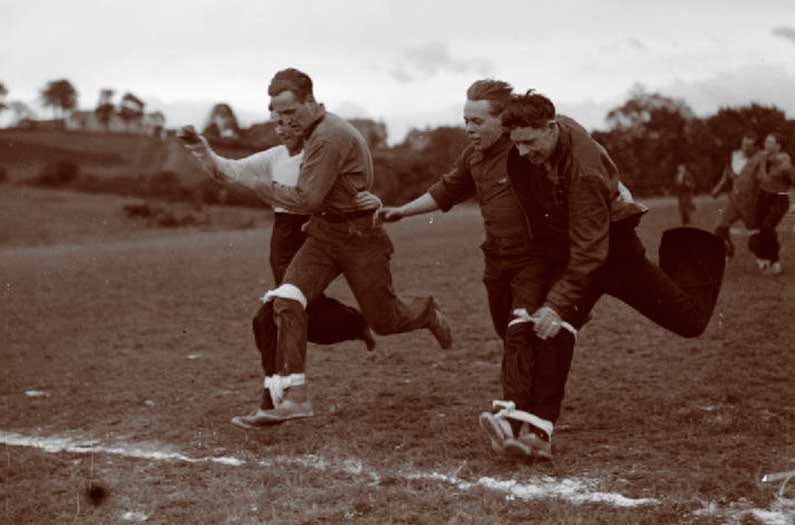 In principle, the nations of the world broadly agree on the importance of reducing pollution and achieving “zero emissions” – ambitions enshrined in the Paris Agreement and the UN Sustainable Development Goals.

But many governments worry that investing in pollution cleanup and cleaner manufacturing processes could hurt the economy. This doesn’t have to be the case, researchers in Japan report in the Journal of Cleaner Production. “The main message of this paper is that zero emissions for environmental protection and sustainable economic growth are theoretically compatible,” says study team member Hideo Noda, professor of economics at the Tokyo University of Science.

Right now, the relationship between zero emissions and economic growth isn’t well understood. So Noda and his collaborator, Shigeru Kano of the Shoko Chukin Bank, developed a mathematical model that sheds new light on the topic.

Pursuing zero emissions is compatible with consistent economic growth, the model shows. But there are two conditions: First, this only applies to countries where GDP, a measure of a nation’s wealth, is relatively high in the first place.

Second, countries shouldn’t expect to allocate a constant percentage of GDP to cleaning up pollution. If they do, countries can achieve zero emissions, but not sustained economic growth.

Instead, the model shows, the percentage of GDP required to achieve zero emissions decreases as GDP rises. So the good news is that the portion of the economy devoted to pollution cleanup should even fall over time.

The challenging upshot: if the economy is slowing and GDP is expected to decline, countries should increase the percentage of GDP devoted to pollution cleanup in order to stay on track for zero emissions, Noda says.

The model doesn’t capture all aspects of economies and environmental problems, he adds. For example, it assumes that all pollution is created and cleaned up within a given country. “So, construction of a multi-regional model that takes into account the situation of transboundary pollution remains an issue for the future.”