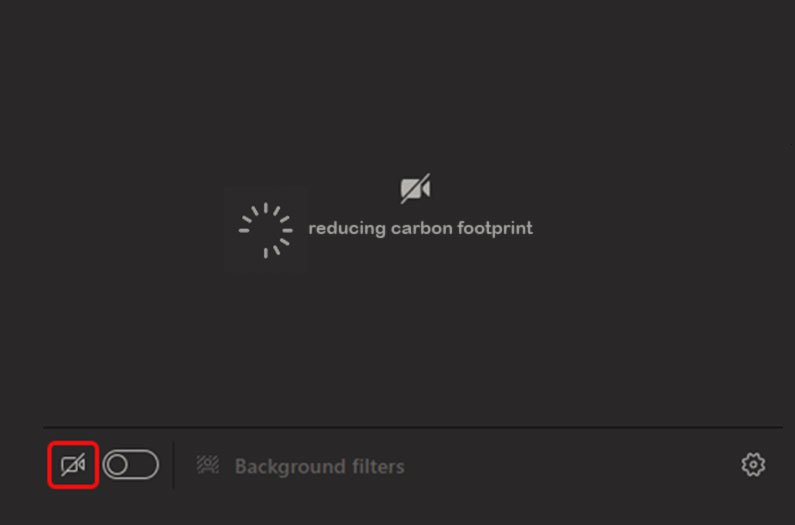 Virtual meetings and telework reduce the environmental impacts from travel, as pandemic-related lockdowns have demonstrated over the past year and a half. But the Internet has an environmental impact too – and that impact is rarely measured in a comprehensive way, researchers argue in the journal Resources, Conservation & Recycling.

The researchers gathered publicly available information on the carbon, water, and land footprints of Internet use in various countries around the world. They tracked the impact of each gigabyte (GB) of data used for various digital activities such as web surfing, online gaming, video streaming through platforms like Netflix, and videoconferencing through platforms like Zoom.

Worldwide, the carbon footprint of Internet data storage and transmission adds up to 97 million tons of carbon dioxide annually, about the same as the annual carbon emissions of Sweden plus Finland, the researchers calculated. Most studies of the environmental impact of Internet use have only calculated carbon footprints. But Internet traffic also requires enough water to fill more than 1 million Olympic-size swimming pools annually, and gobbles up land equivalent to the combined area of three of the world’s megacities combined – Mexico City, Rio de Janeiro, and New York City – according to the new study.

“Comparing the differences between countries not only highlights the trade-offs between various sources of energy, but also demonstrates the significance of the simultaneous evaluation of different environmental footprints,” the researchers write. For example, Brazil has a lot of hydropower, so its carbon footprint of Internet use is 68% lower than the global median, while its water footprint is 218% higher.

“Given that data processing/storage and some part of data transmission do not necessarily occur in the country where the data is being used, this comparison also highlights the trade-offs of placing data centers in different geographic zones around the world as well as the transboundary environmental impacts of Internet use and its environmental justice implications,” the researchers add.

In recent years, Internet companies have done a pretty good job of improving the efficiency of their operations and reducing the carbon footprint of the energy they use. At the same time, they want to beef up the features they offer and improve users’ experience – often with higher quality video, which cuts against those environmental goals.

Resolving this contradiction will require a mix of company, consumer, and government action, the researchers suggest. Companies could offer standard definition video as a default and have users choose to upgrade, rather than the other way around as is currently done. Consumers can make small behavioral changes such as turning off video during virtual meetings, reducing video streaming quality, and taking other actions to reduce their Internet footprint such as unsubscribing from unnecessary emails. Meanwhile, government policies should aim to reduce the environmental footprint of the Internet and discourage unsustainable digital products.