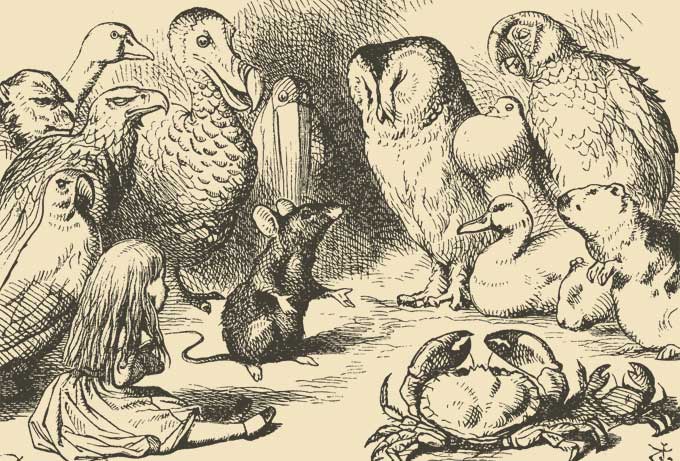 A research team found that 33% of the North American mammals they studied were negatively affected by human activity; whereas 58% were positively affected.
By Berly McCoy
June 2, 2021

As human populations increase, our reach into wild places also grows, affecting not only the landscape but the animals that may or may not benefit from our presence. Knowing which animals will thrive and which might struggle in an increasingly human-dominated world will help us better manage and protect those species.

In a new study published in Global Change Biology researchers reported how varying degrees of human occupation changed the behaviors of different mammals. The group analyzed video footage from 3,212 camera traps across North America between 2007 and 2019. The cameras captured how frequently 24 ungulate and carnivore species moved through one of the 61 study areas, which spanned from Canada to Mexico, but were mostly clustered in the United States.

To understand the impact humans have on different species, the research team studied how two types of human activity—human presence and human developmental footprints, like buildings and roads—affected animal presence and activity levels. Overall the team found that 33 percent of the mammals studied were negatively affected by human activity whereas 58 percent were positively affected.

In general, smaller, less carnivorous and faster-reproducing species tended to do better with increasing human activity. But within a certain body size or diet, results varied.

For example, elk were less likely to co-occupy areas with humans whereas moose, mountain goats and wolverines were less active in those areas but remained present. Human presence attracted bighorn sheep, black bears and wolverines, and was linked to higher activity levels in mule deer, bobcats, gray foxes, pumas and wolves.

In terms of human footprint, grizzly bears, lynx, wolves and wolverines were all less likely to be present or active in developed areas whereas moose and martens were just less active. Raccoon and white-tailed deer presence and activity levels both increased while only activity levels increased for elk, mule deer, striped skunks, red foxes, bobcats, coyotes and pumas.

Although smaller herbivores and omnivores tended to better tolerate human activity, as the disturbance level reached medium to high levels, only red foxes seemed to thrive, suggesting that the positive effects human activity has on a species has a threshold.

“From a management perspective, I think the thresholds that we’ve started to identify are going to be really relevant,” says lead author and conservation biologist Justin Suraci, in a press release. “This can help us get a sense of how much available habitat is actually out there for recolonizing or reintroduced species and hopefully allow us to more effectively coexist with wildlife in human-dominated landscapes.”