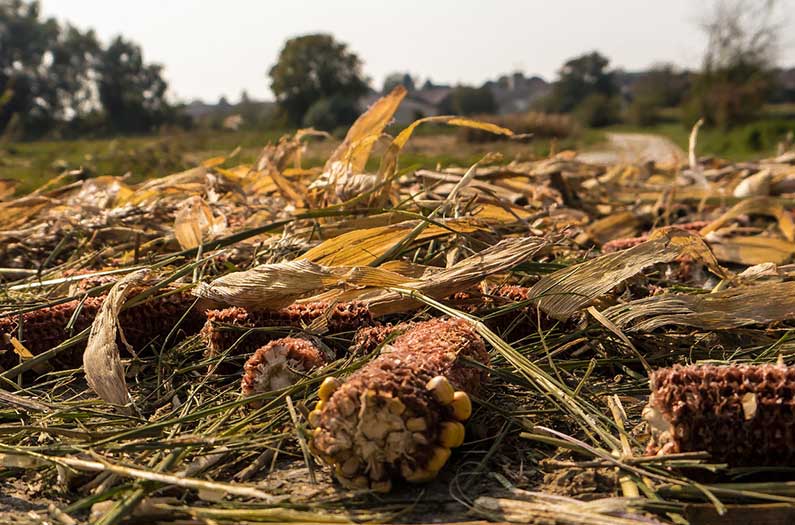 Crop residue left on the ground locked up carbon in the soil four times longer than if they were cleared away
By Emma Bryce
July 16, 2021

The upshot of this process is that by enclosing raw organic matter away safely inside these large chunks of soil, the fungi reduce its exposure to other microorganisms that would ordinarily decompose these residues, and then release their carbon dioxide into the atmosphere. “Within these clumps, the soil carbon is protected against further decomposition,” Witzgall explains. “And [so] these soil clumps are crucial for stabilizing soil carbon for a longer time in the soil.”