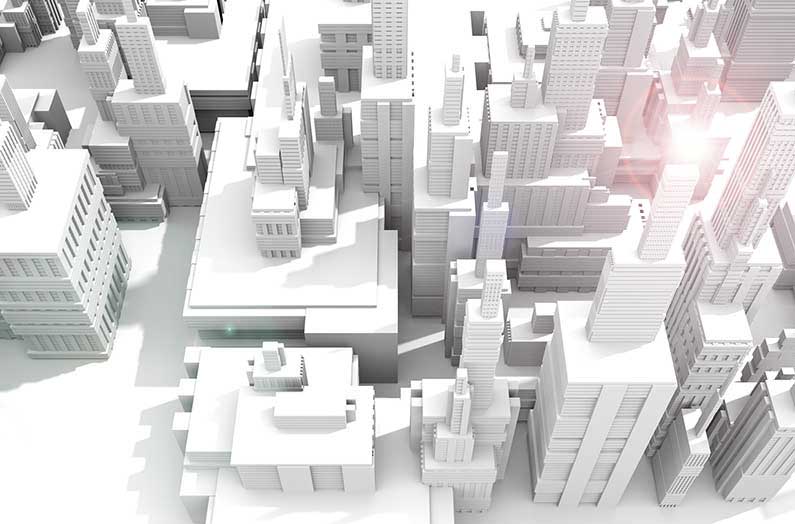 The formula, which calls for a combination efficiency technology and peak load management, could eliminate need for one third of US coal and natural gas power plants
By Prachi Patel
July 29, 2021

When it comes to climate action, buildings are the elephant in the room. In the U.S., they consume about 75 percent of all electricity produced. Yet this energy use is difficult to measure on a large scale, which makes it difficult to manage.

A new study aims to change that by detailing exactly what can be done to make buildings more energy efficient and by how much, breaking down this analysis across different regions in the country as well as across time scales.

Drastically cutting the energy footprint of buildings will require implementing both efficiency measures but also flexibility, which is a building’s ability to manage its energy demands according to local climate, user needs, and grid requirements, writes the Department of Energy research team in the study published in Joule. Combining the best such measures could avoid up to 800 terawatt-hours of U.S. annual electricity use by 2050, eliminating the need for one-third of coal or natural gas power plants, they found.

They hope that these concrete estimates should encourage the deployment of these demand-side routes to cutting greenhouse gas emissions along with supply side measures such as renewable energy that typically garner the attention of researchers and policymakers.

Technologies such as LED lighting, efficient heating and cooling, and insulating windows make buildings energy-efficient. Meanwhile, smart controls and appliances allow buildings to power demand while providing comfort to occupants. Previous studies have found that such building technologies can reduce over 200 gigawatts of peak power demand in the summers by 2030.

But no study so far quantifies the scale of the US building-grid resource at the national scale while also addressing its variability across different regional and timescales and identifying specific technologies that have a large-scale impact.

Jared Langevin of Lawrence Berkeley National Laboratory and his colleagues used multiple openly available modeling tools and data sources for their calculations. They coupled the building-level impacts of various energy efficiency and flexibility measures with the projected electricity use of regional building stock to estimate the overall impacts on the hourly grid load across the U.S. in 2030 and 2050.

Co-deploying efficiency and flexibility measures would avoid the need for up to 742 TWh of annual electricity use and 181 GW of daily peak power in 2030, increasing to 800 TWh and 208 GW by 2050, the researchers found.

They found that precooling homes to reduce air conditioning usage at peak times as well as heat pump water heaters had the biggest impact on grid load for residential buildings. Meanwhile for commercial buildings, plug load management, where software is used to manage the electricity use of computers and other electronic devices was most impactful.

Reducing peak demand in this way could save grid operators tens of billions of dollars a year in addition to saving energy costs for families and businesses. Lower peak demand could also allow injecting more renewable electricity on the grid.

The largest building power use reduction, they found, was in Texas and the Southeast, particularly in residential buildings, which use a lot of cooling, heating, and water heating. Residential buildings in the Great Lakes and mid-Atlantic regions also showed substantial peak power reductions in summer months.

“This information at the regional scale is really important for developing tangible policies for realizing the resource that we’re reporting,” said Langevin in a press release. “Our findings are encouraging, but now we need to find ways of quickly putting this resource into practice.”