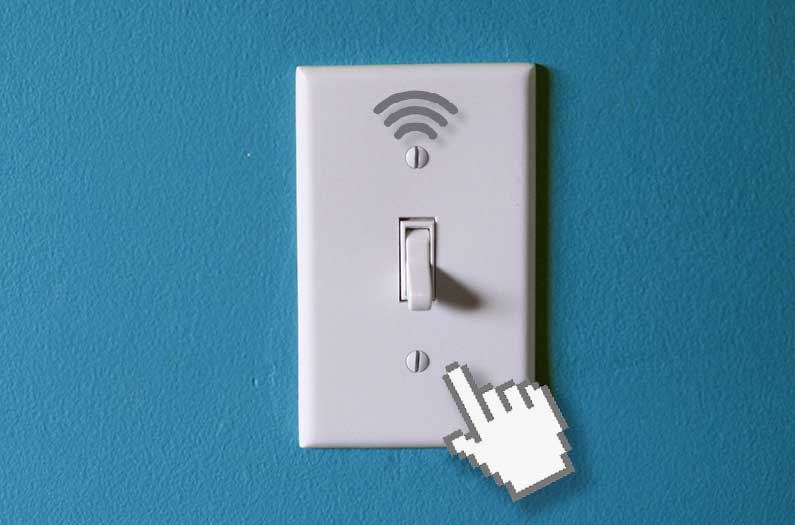 Could artificial indoor lights power up our devices?

Researchers are analyzing what combination of light source and solar cell would work best to generate power for small sensors and electronics
By Prachi Patel
August 5, 2021

Small battery-powered sensors and devices are proliferating as more objects in our living environments get smart and connected. Researchers have been seeking ways to power these devices by harvesting ambient energy that is usually wasted.

Artificial indoor lighting is one such ambient source. A new analysis by researchers at the National Institutes of Technology details how indoor solar cells could use light from LED and fluorescent lightbulbs to generate electrical power.

Conventionally, silicon solar cells are installed outside to absorb sunlight and convert it into electricity. But as photovoltaic technology has progressed, researchers have made several kinds of solar cells that can also harvest indoor light emitted from lightbulbs. Solar cells made of organic materials and newer pervoskite materials have both shown promise for this, and some materials can even soak up both indoor and outdoor light.

This is a relatively new area of research, however, and “there are currently no universal standards for accurate measurement of electrical performance of these PV devices under different types of artificial light,” said NIST’s Behrang Hamadani, who is presenting his work this week at the AIP Publishing Horizons Energy Storage and Conversion virtual conference.

The output of indoor solar cells would depend on the type of photovoltaic material and the type of light shining on it. There is a need for accurate methods to measure the performance of solar cells under indoor artificial lighting, Hamadani said. So he and his colleagues set out to measure how different types of solar cells fared under a typical LED white light.

They used a typical white LED used indoors, with a color temperature of 3,000 K and a light intensity of 1,000 lux. They shined this light on solar cells made of three different materials: silicon, gallium indium phosphide, and gallium arsenide.

The gallium-based materials better absorbed the light wavelengths emitted by the LED light source, the experiments showed. The gallium indium phosphide cell as the most efficient at converting the light into power, followed by gallium arsenide.

Because there is usually plenty of indoor ambient light from different sources, the researchers say that a ceiling light would be enough to charge any solar modules that were tested. And while the solar cells generate very small amounts of electricity overall, it should be enough for low-power sensors and RFID tags.

The next step will be to test the solar cells in real-world conditions, like a person turning a light on and off at regular intervals, the researchers said.