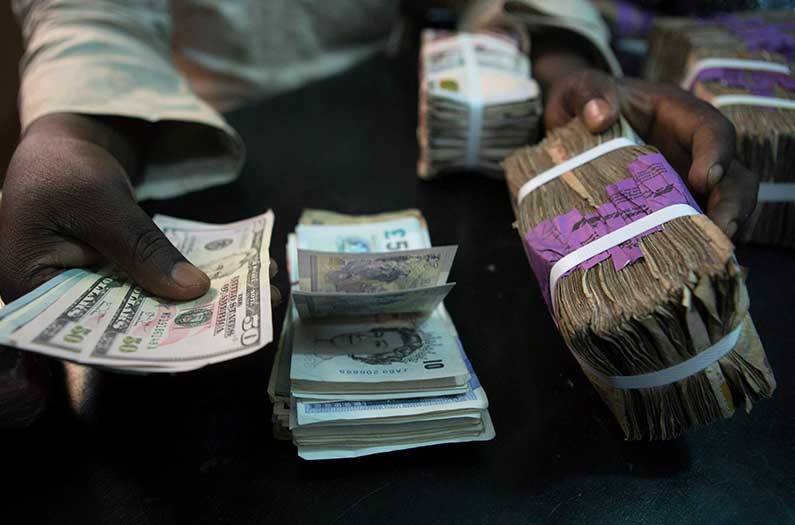 Previous studies have ignored regional differences in capital costs and painted a too-rosy picture of green energy development in Africa and elsewhere
By Sarah DeWeerdt
August 10, 2021

Meeting the goals of the Paris Agreement will require hundreds of billions or even trillions of dollars of investment in low-carbon technologies. But investment dollars aren’t distributed equally around the world, nor are credit terms comparable – an overlooked fact that has big implications for the timeline of global decarbonization, a new study reveals.

For example, if African countries had access to credit on the same favorable terms as many wealthy economies, the continent could reach net zero emissions nearly a decade earlier than is likely under current policies.

“There is a growing belief that, with the dramatic decline in cost of renewables and abundance of natural resources (e.g., sun), it will be much easier for the developing world to decarbonize,” says study team member Nadia Ameli, a researcher focusing on climate finance at University College London. “However, one of the biggest challenges in sustainable energy transitions is likely to be precisely in developing countries, given the difficulties that many of these countries have in accessing and secur[ing] capital on the same terms.”

Ameli and her colleagues used a computer model to simulate the future of the global energy system under four different financing scenarios. For Western Europe, the results are more or less the same regardless of the scenario. But the varying model assumptions have a massive effect on how green energy development is likely to play out in Africa.

For example, one scenario assumed that the cost of capital is more or less equal around the world, while another scenario reflected actual data on regional variations, with the cost of financing higher in developing countries. The model suggests that this means green electricity production in Africa will be about 35% lower – and regional carbon emissions 20% higher – in 2050 than it would be if the cost of capital were uniform around the world, the researchers report in Nature Communications.

Basically, the high cost of capital means that green energy investments don’t go as far in developing regions – precisely where they are most needed. Most previous studies have ignored these regional differences in the cost of capital, so they have painted a too-rosy picture of green energy development in Africa and elsewhere.

This situation risks locking developing economies in a ‘climate investment trap,’ the researchers say: the high cost of financing means that investments in green energy are foregone. This delays decarbonization, resulting in more carbon emissions and more severe climate change – which has greater impacts in less developed regions, discouraging investment and increasing the cost of capital even more.

What’s more, if the cost of capital is equalized quickly, the model suggests, Africa’s low-carbon energy production will be 43.1% higher in 2050 and green energy investment $370 billion higher by 2070 compared to what is likely to happen with current policies.

Current so-called ‘sustainable finance’ schemes have mostly overlooked developing countries, the researchers point out. But the International Monetary Fund and other international organizations, investors, and policymakers could work together to reduce the costs of capital in Africa and other developing regions. That would not only help protect the planet but be a great investment opportunity to boot, Ameli says.