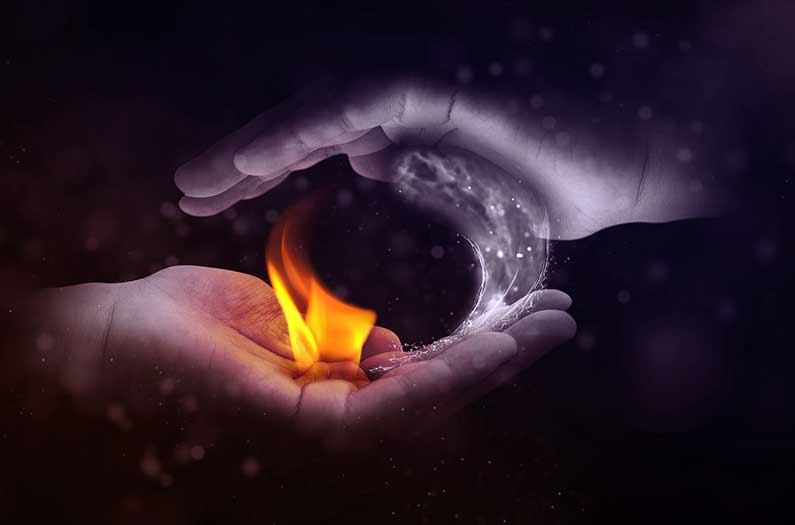 The practical, efficient tin-based material could be a way to harness immense amounts of heat thrown out by factories, power plants, and cars
By Prachi Patel
August 12, 2021

Around two-thirds of all the energy that the world produces goes to waste as unwanted heat. Think car engines, exhaust pipes, factory furnaces, and smokestacks. In a new study, researchers report a new material that could convert some of this waste heat into electricity.

The material is a type of thermoelectric, a class of materials that can convert heat to electricity and vice versa without any emissions. They are relegated today to specialty applications such as power generation for spacecraft because the best-known thermoelectrics contain rare elements and are expensive.

The new low-cost material, a purified version of tin selenide, boasts the highest efficiency of any known thermoelectric. It is also strong and easy to process for devices, making it easier to commercialize for widespread use, according to the researchers at Northwestern University and Seoul National University who reported it in Nature Materials.

Northwestern scientists had first discovered that tin selenide is an excellent thermoelectric in 2014. But they found this high performance in a single-crystal version of the material, which breaks easily when it is cut to make devices.

So they worked on a polycrystalline form, made of tiny crystal grains, which tends to be stronger and easier to process. The problem is that in the past, polycrystalline tin selenide has shown lower thermoelectric efficiency than the single-crystal material.

In their new work, the team discovered that the lower performance was because of tin oxides in the material. These oxides change how the material conducts heat, bringing down its thermoelectric efficiency. They came up with a simple processing technique to eliminate these oxides: exposing both the raw material and the prepared tin selenide material to heat and hydrogen.

The resulting tin selenide has almost no oxygen. This gives it a record-breaking thermoelectric efficiency of over 20 percent, higher even than the single-crystal form. “These results could open an era of high-performance practical thermoelectrics from this high-performance material,” the researchers write in their paper.

Image by Comfreak from Pixabay