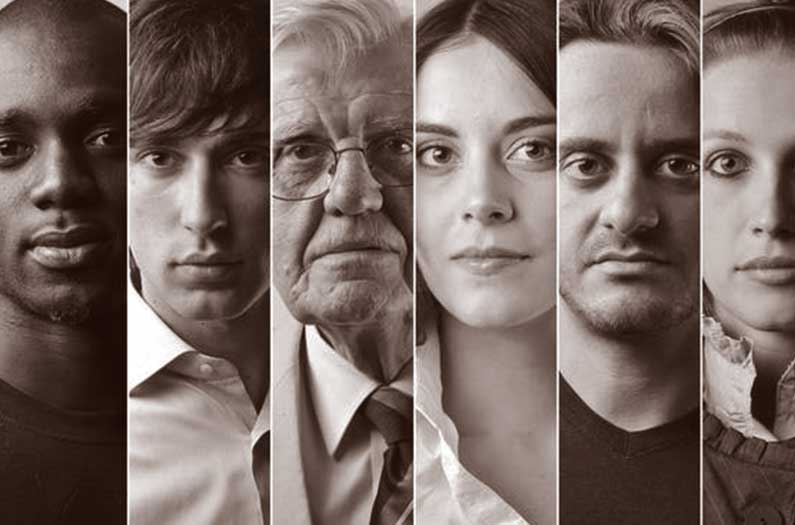 Older cohorts started out less concerned (circa 2009), but worry has increased across all age groups at a similar rate over the last decade
By Sarah DeWeerdt
August 3, 2021

Climate concern is increasing among all age groups, raising hopes that different generations can work together to solve the climate crisis, the authors of a new study say.

There’s lots of evidence that climate change awareness and concern have increased over the past decade or so. But some people have posited the existence of a climate generation gap, with younger people more concerned about climate change than older people.

The idea of the generation gap is logical – after all, younger people will be around longer to experience more of the effects of climate change, and the people in charge of governments and corporations who have the most to lose from overhauling the current economic system tend to be older. But actual evidence for such a generation gap is mixed.

In the new study, researchers analyzed 10 years’ worth of data from an ongoing study of social and political attitudes in New Zealand. As part of the survey, respondents were asked to rate their agreement or disagreement on a 7-point scale with the statements “climate change is real” and “climate change is caused by humans.”

The researchers sorted 56,513 study participants born between 1936 and 1995 into a dozen 5-year birth cohorts. Then they constructed three models of the evolution of climate belief and tested which one best fit the data: Do climate change beliefs decline as people age, do patterns of change in climate belief differ across different cohorts, or do birth cohorts vary in their starting point of climate change beliefs but not in their rate of change over time?

The data are consistent with the third possibility, the researchers report in Nature Communications. They found that both acceptance of climate change and agreement that it is human caused increased at similar rates among all age groups from 2009-2018.

However, younger cohorts started out at a higher level of climate belief at the beginning of that period.

There was no difference in climate beliefs by gender, in contrast to some studies that have found higher climate and environmental concern among women.

“Our findings provide a more nuanced and necessary qualification of the so-called climate change generation gap,” the researchers write.

The findings are good news because they suggest that climate beliefs aren’t set in stone, and that media coverage of and advocacy around climate change over the past several years are having an effect across all age groups, they say.

In addition, climate action will require efforts by all generations working together – and the new results suggest that’s possible.