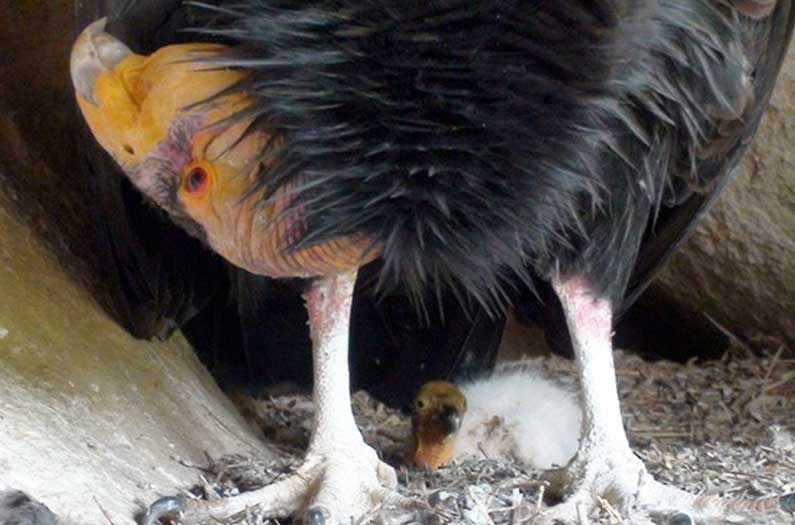 What if we tracked a species recovery not just its extinction risk?

A team of 200+ scientists ran a first test to see whether the new IUCN green list, which focuses on recovery, actually helps conservation efforts.
By Warren Cornwall
August 4, 2021

When a doctor tells someone they have a serious illness, some of the first questions are about potential recovery. What are the chances of healing? What will it take to get there? But when it comes to diagnosing species threatened by extinction, it can be hard to find similar answers.

Now, the organization tracking species around the world is hoping a new approach will fill those gaps, helping to guide and invigorate recovery efforts.

For decades, the “Red List” created by the International Union for Conservation of Nature (IUCN) has been the standard for highlighting the plight of species in decline, from west Africa’s slender-snouted crocodile to the delicate southeast Asian orchid, Ellen’s Paphiopedilum. More than 134,000 species have been graded for how close they are to vanishing. Designations range from the most severe—extinct, or “critically endangered”—to “least concern.”

Less apparent, however, are the organism’s chances of making a comeback, and what needs to be done to get there. Enter the IUCN’s green list, officially called the “Green Status of Species.”

“The IUCN Red List tells us how close a species is to extinction, but is not intended to paint a full picture,” said Molly Grace, an Oxford University conservation biologist who helped lead development of the new approach. “We now have a complementary tool that allows us to track species recovery and dramatically improve our understanding of the state of the world’s wildlife.”

The new approach gives species an overall recovery score ranging from 0 (extinct) to 100 (fully recovered), based on how much of its original habitat it occupies and to what degree it still plays its full role within an ecosystem. A panel of experts oversees the rating for each organism. The score is then used to help gauge the way recovery work is influencing a species’ fate, including where it would be now if there had been no conservation measures, it’s short-term future with and without such efforts, and its chance for recovery in the coming century.

While this might just sound like the other side of the same Red List coin, a group of more than 200 scientists tested the approach and found important differences, according to a new paper in the journal Conservation Biology.

The researchers, brought together by an IUCN task force, selected 181 species, a mix of fish, mammals, insects, reptiles, plants and fungi. The candidates spanned the extinction spectrum, from species that have disappeared in the wild to ones that are relatively common. They then calculated the green status for each species and compared the results to where each organism ranked on the Red List.

In most cases, the results showed the rankings moving in tandem: The more severe the extinction risk, the lower the recovery score.

But the new approach revealed important insights that might otherwise be obscured, the authors found. For example, some species are still critically endangered despite years of work, such as the California condor – which today numbers approximately 270 birds. Yet its green status shows that with further conservation, it could get from 25 to 75% of full recovery within a century.

Highlighting the potential gains from conservation efforts can help motivate donors and governments, and counter a “culture of despair” that often confronts conservation scientists, wrote the paper’s authors.

The scientists also found that conservation efforts stand between survival and swift extinction for a fifth of the species they looked at. Thirty-nine of the species would go extinct within three generations if work to protect and restore the organisms stopped, according to the paper.

This focus on recovery can also spotlight species that need more attention. An East Asian mangrove, Kandelia obovata, gets a relatively reassuring “least concern” ranking on the Red List. Yet intensive logging before 1950s means it’s currently 57% recovered, far below historic levels. This attention to a species’ past range and its ecological functions “will help to combat ‘shifting baseline syndrome’, where reduced species’ distribution and population size over time are accepted by newer generations as the norm,” said Barney Long, head of conservation strategies at the environmental group Re:wild, who helped lead the panel developing the IUCN’s new approach.

It could be some time, however, before this new approach brings a green sheen to the entire Red List. With 181 species now given a green ranking, they have more than 130,000 to go.