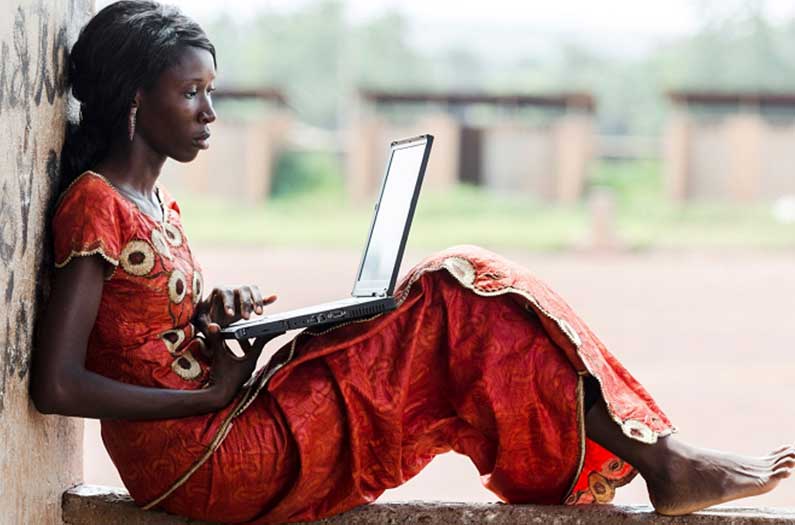 The latest research team to tackle the question thinks it is. Their key insight: a lot of current energy use isn’t really contributing to human well-being
By Sarah DeWeerdt
September 14, 2021

The amount of energy required to provide decent living standards for the entire world’s population is a fraction of the annual energy budget compatible with keeping climate change within 1.5 °C of warming, a new study suggests. It would take just 28%– 39% of the annual global energy budget in those scenarios to meet people’s basic needs.

The findings are the latest piece of evidence that climate action isn’t in conflict with improving living standards around the world.

To reach that conclusion, researchers calculated the amount of energy required to meet basic needs such as housing, heating and cooling, food, water, sanitation, health, education, communications technologies, and transportation in different countries around the world.

Providing a decent living for all the world’s population in 2050 would require about 156 exajoules (EJ) of energy per year, the researchers report in Environmental Health Letters. (One exajoule is equivalent to the amount of energy contained in 174,000,000 barrels of oil.)

The energy required to provide decent living standards varies in different regions of the world – for example, more energy for heating is needed in cold regions than in the tropics. But at a regional level, energy for decent living is less than current energy demand, suggesting that a lot of energy use is not contributing to human well-being.

“The energy requirement for supporting a decent life for all is far below current and projected energy use,” says study team member Jarmo Kikstra, a researcher at the International Institute for Applied Systems Analysis in Laxenburg, Austria and a graduate student at Imperial College London in the UK. “This suggests that eradicating poverty is compatible with reaching climate goals but requires more equitable policies,” he adds.

That finding is broadly in line with those of several past studies. But Kikstra and his colleagues also cataloged current gaps in decent living standards around the world and calculated the energy it would take to fill them, an analysis that hasn’t been done before. “Our paper thus for the first time addresses both the state of global multidimensional energy poverty and the regionally differentiated implementation challenge of providing a decent life for all,” he says.

In all countries throughout the Global South, the number of people lacking access to decent living standards is higher than the number counted as poor by income standards. “Poverty is widespread, and daily household income may not always be the most useful way to measure it if we care about finding out how to eradicate poverty while reducing environmental pressures,” Kikstra says.

But filling those gaps is surprisingly achievable, at least in theory: it would take roughly 290 EJ of energy to build out the new infrastructure needed to provide decent living standards for the entire global population by 2040, the researchers calculated. That’s about three-quarters of annual global energy use today.

While such a scenario is within energy budgets that are compatible with keeping global warming in check, it would require a massive redistribution and rebalancing of energy use: from the Global North to the Global South, and from rich to poor within countries. How to accomplish that? “Governments at different levels have many tools at their disposal, including infrastructure design, environmental product standards, and subsidies and taxation,” Kikstra says.

Transport is the most energy-intensive basic need, the researchers’ calculations show. So perhaps the biggest policy implication from the study is that governments across both the Global North and the Global South should put a lot more resources into public transit – improving public transport infrastructure, removing subsidies and revising policies that encourage private transport use, and redesigning cities to make them more transit-friendly.

“Such policies could lead to more equal energy use across societies because public transport and active travel are much more energy efficient compared to private transport, while not clearly affecting human needs,” Kikstra says.