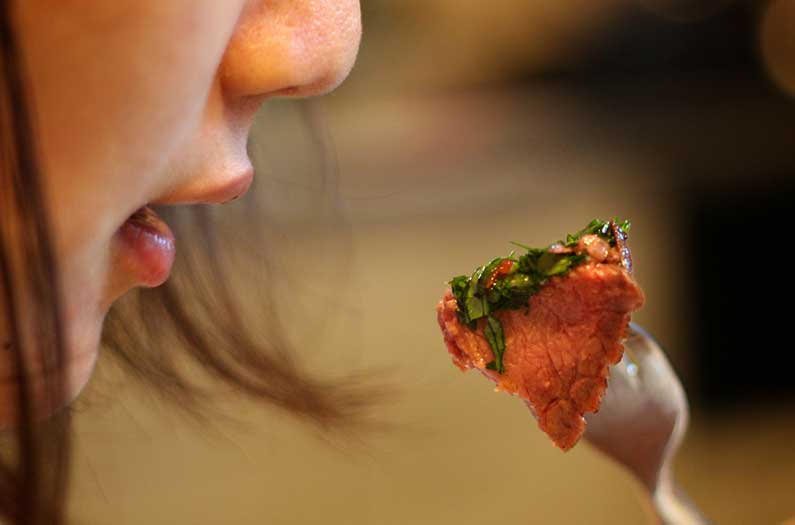 In a new study, 70% of children said pigs and cows weren’t acceptable as food. This, the researchers say, represents an opportunity to establish lifelong habits that mitigate climate change.
By Emma Bryce
November 12, 2021